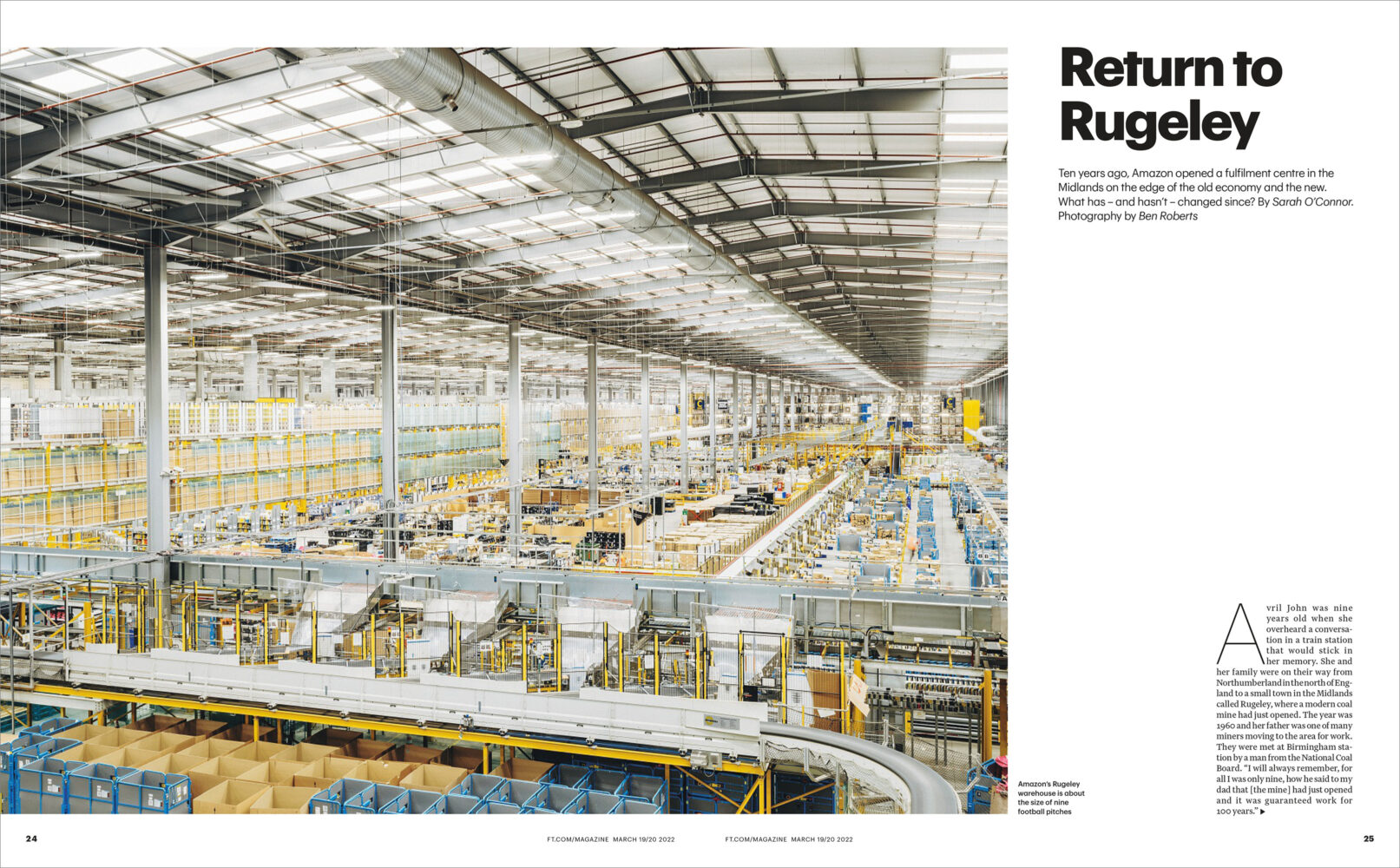 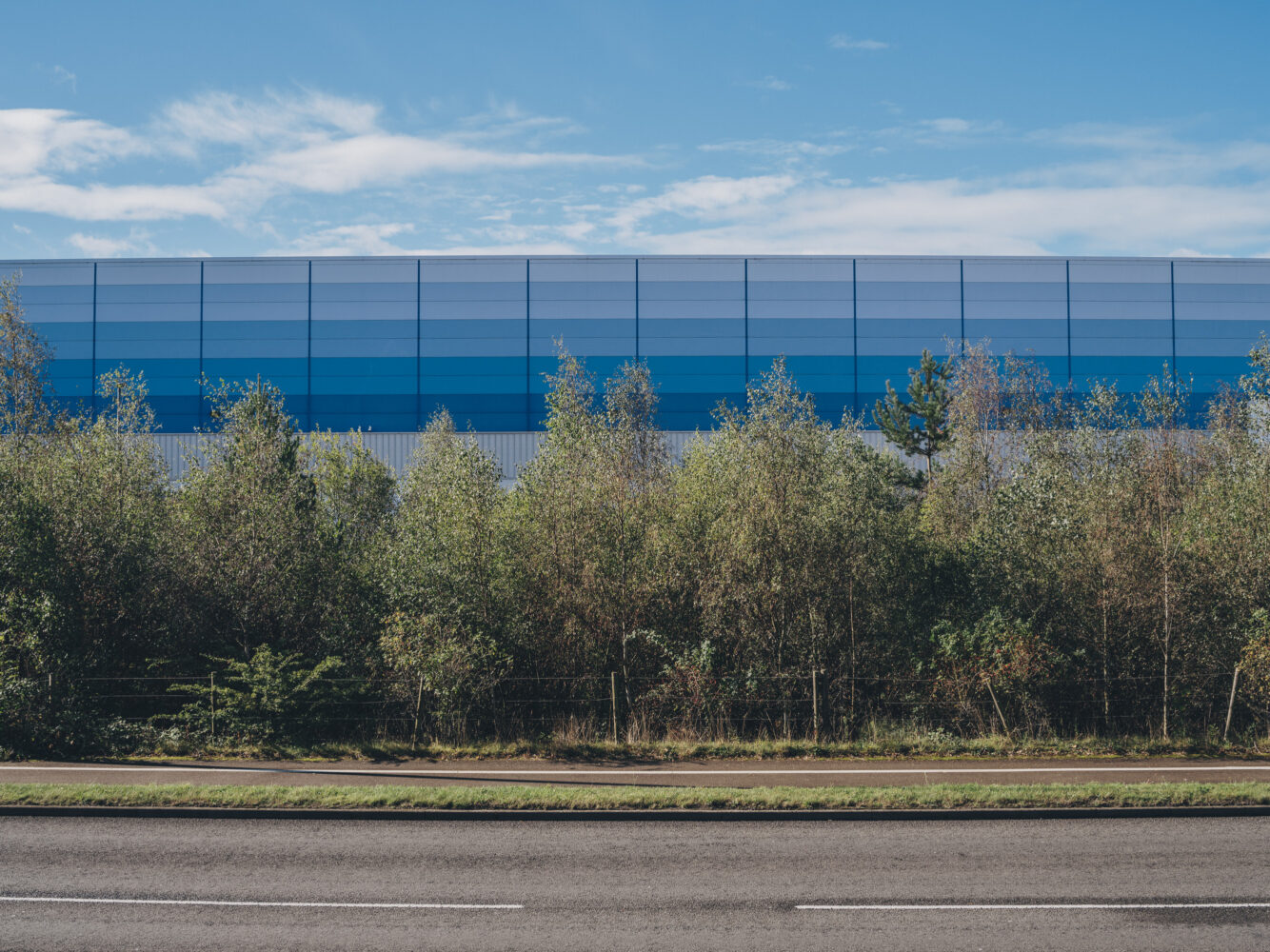 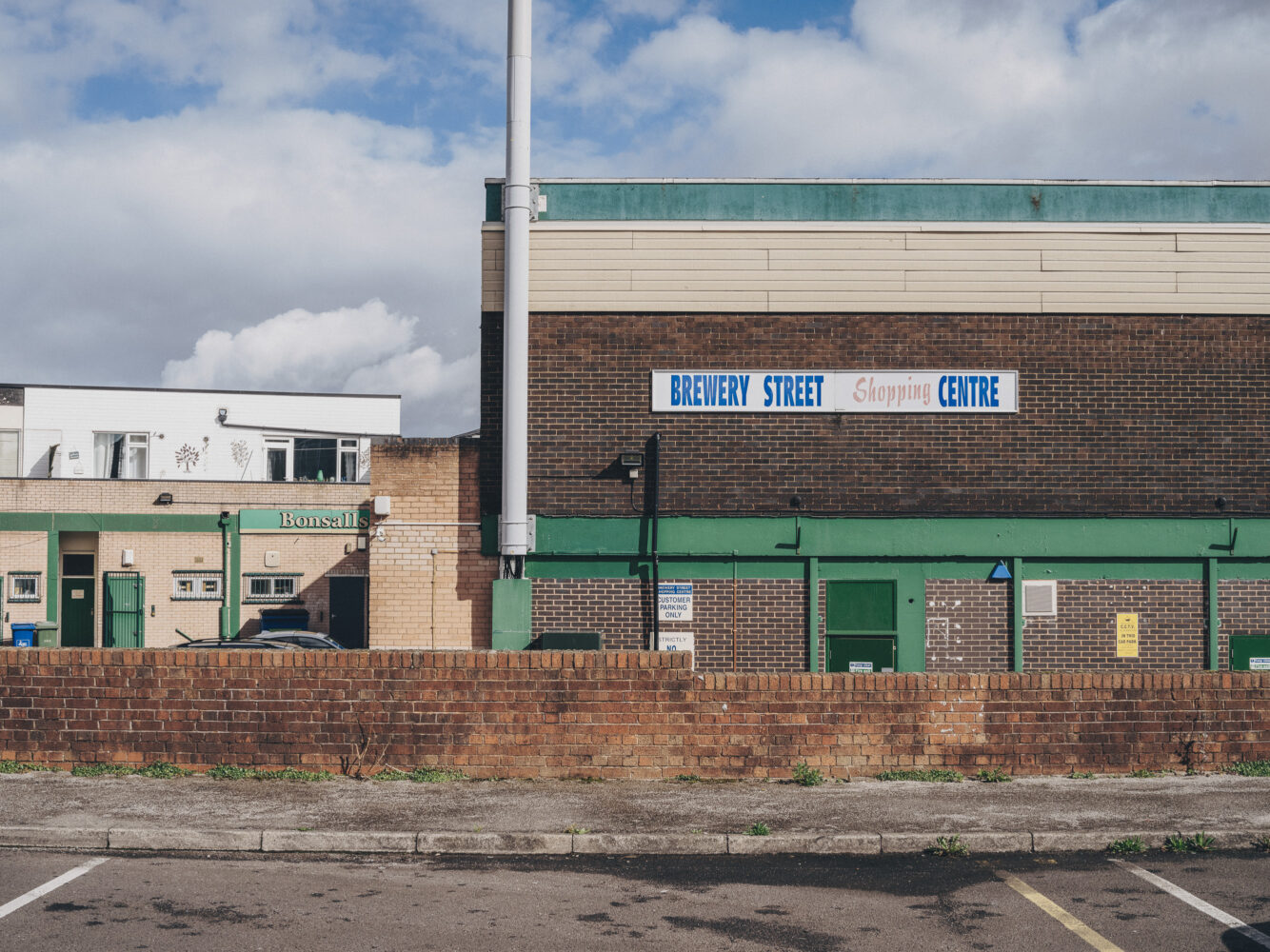 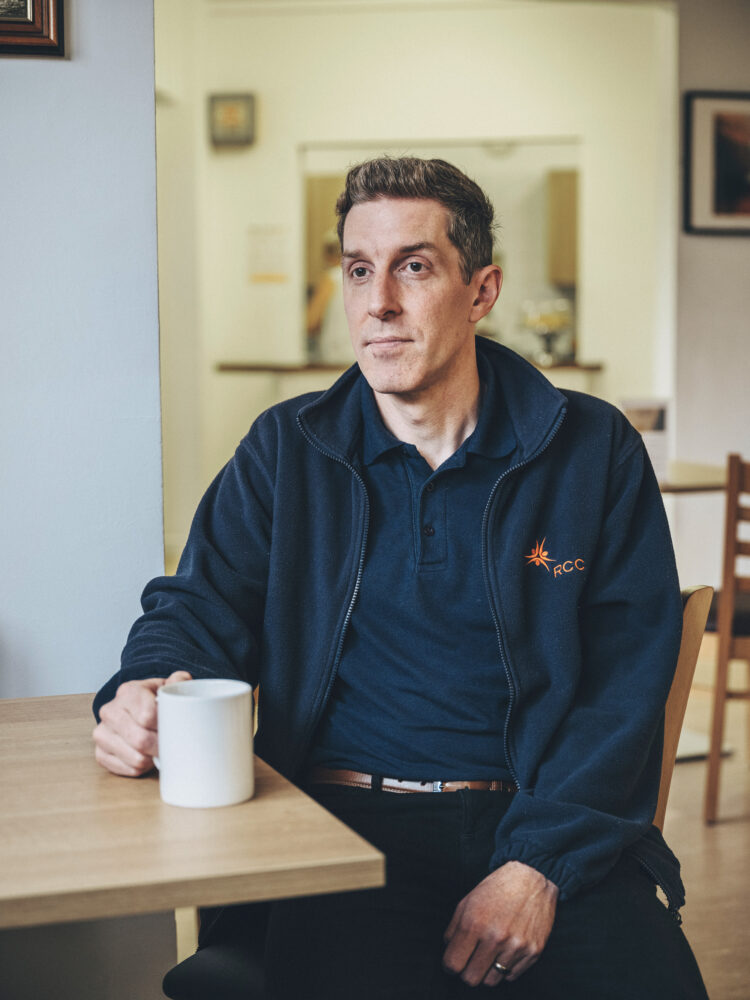 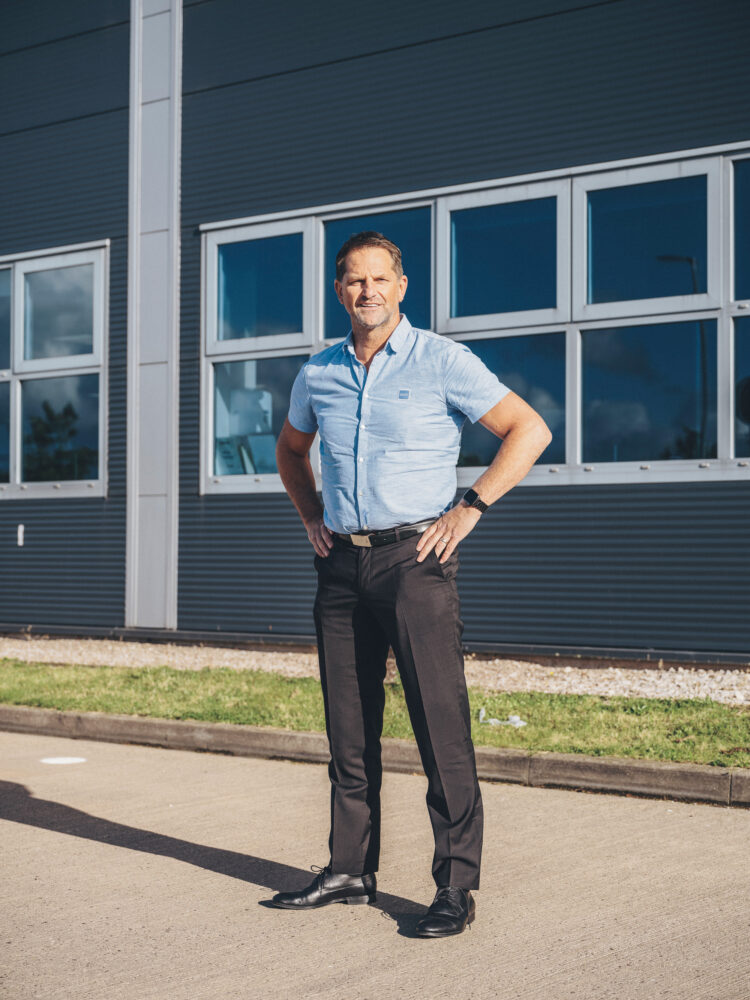 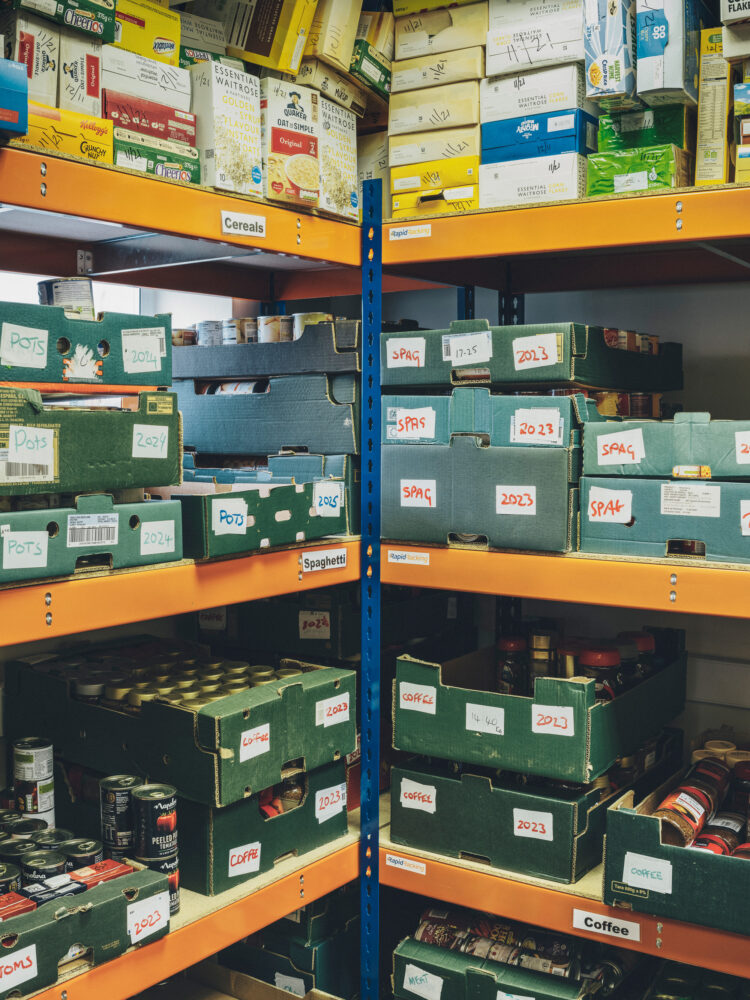 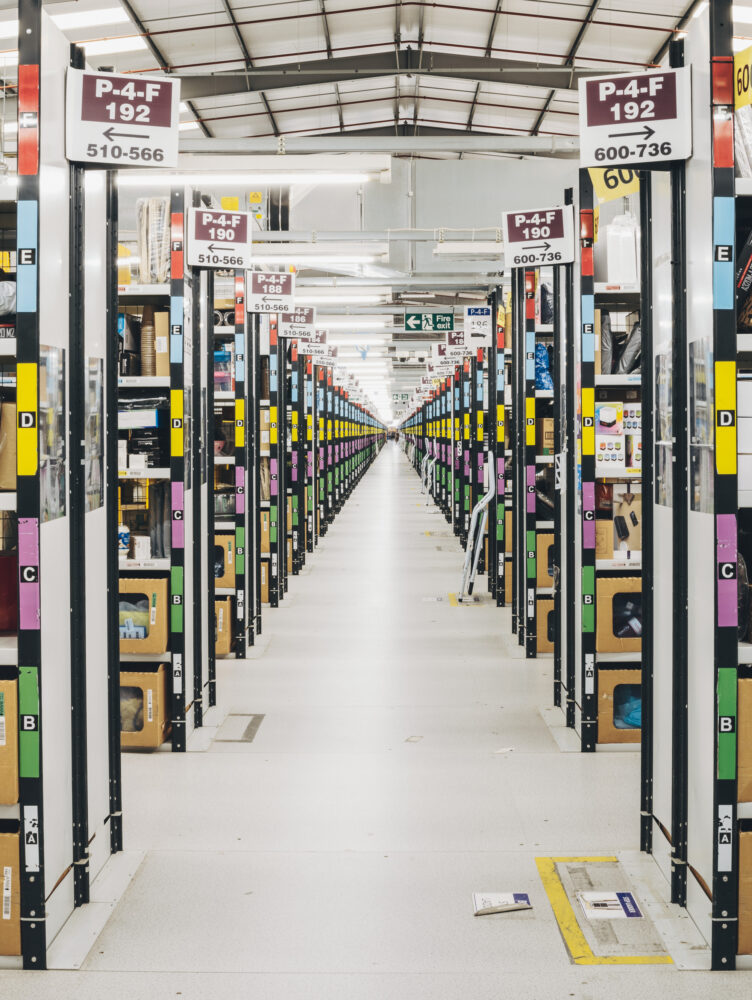 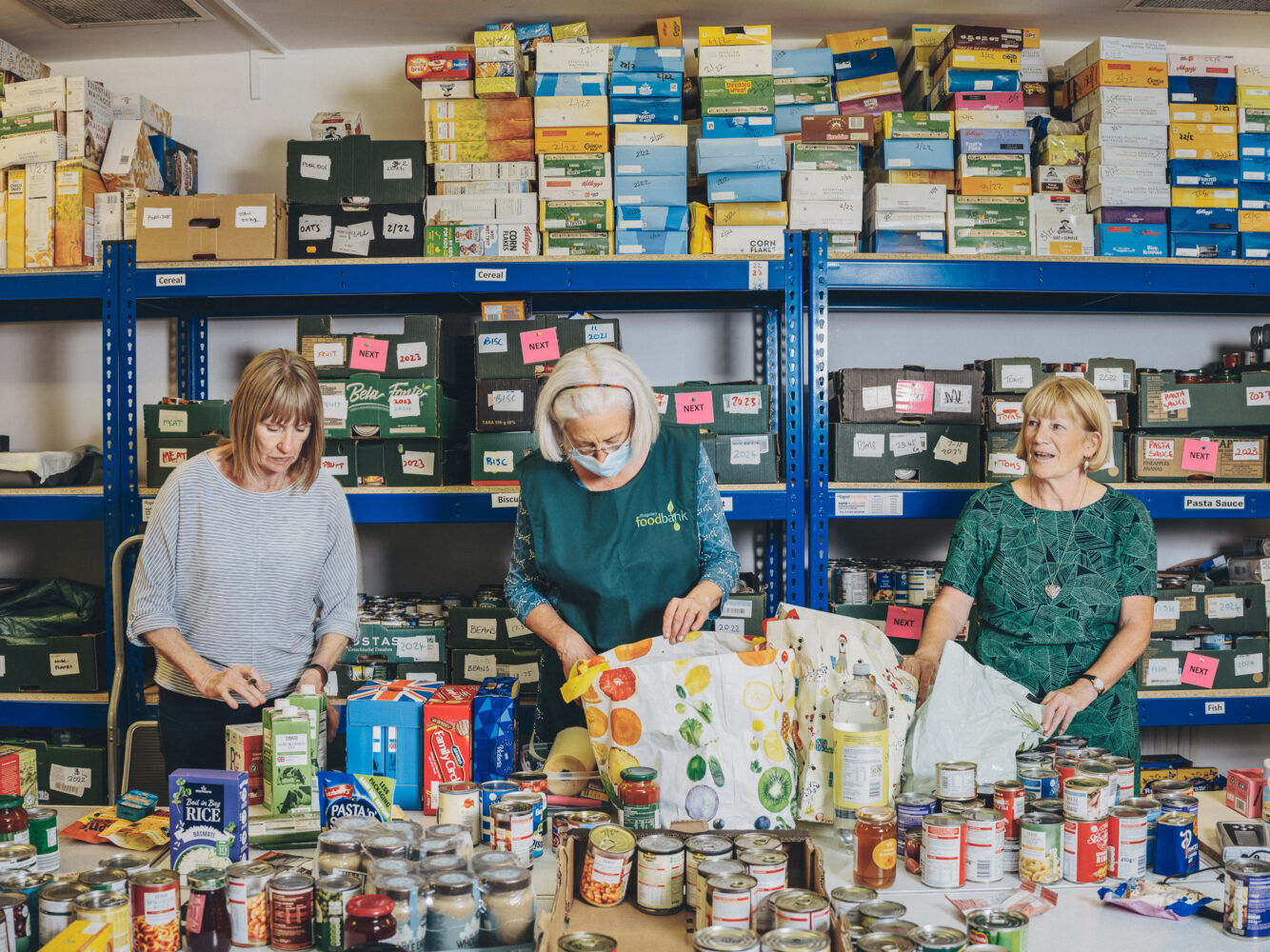 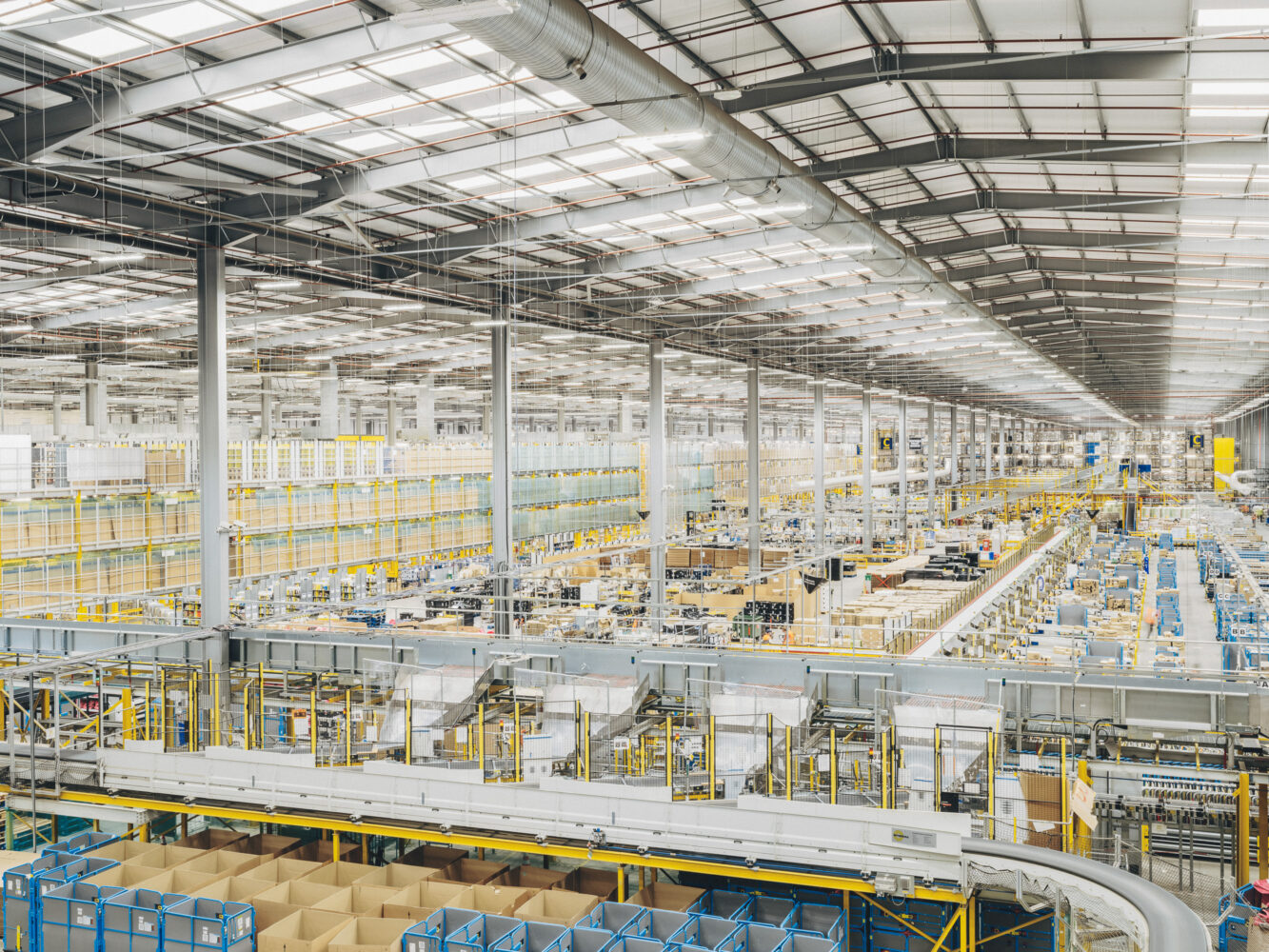 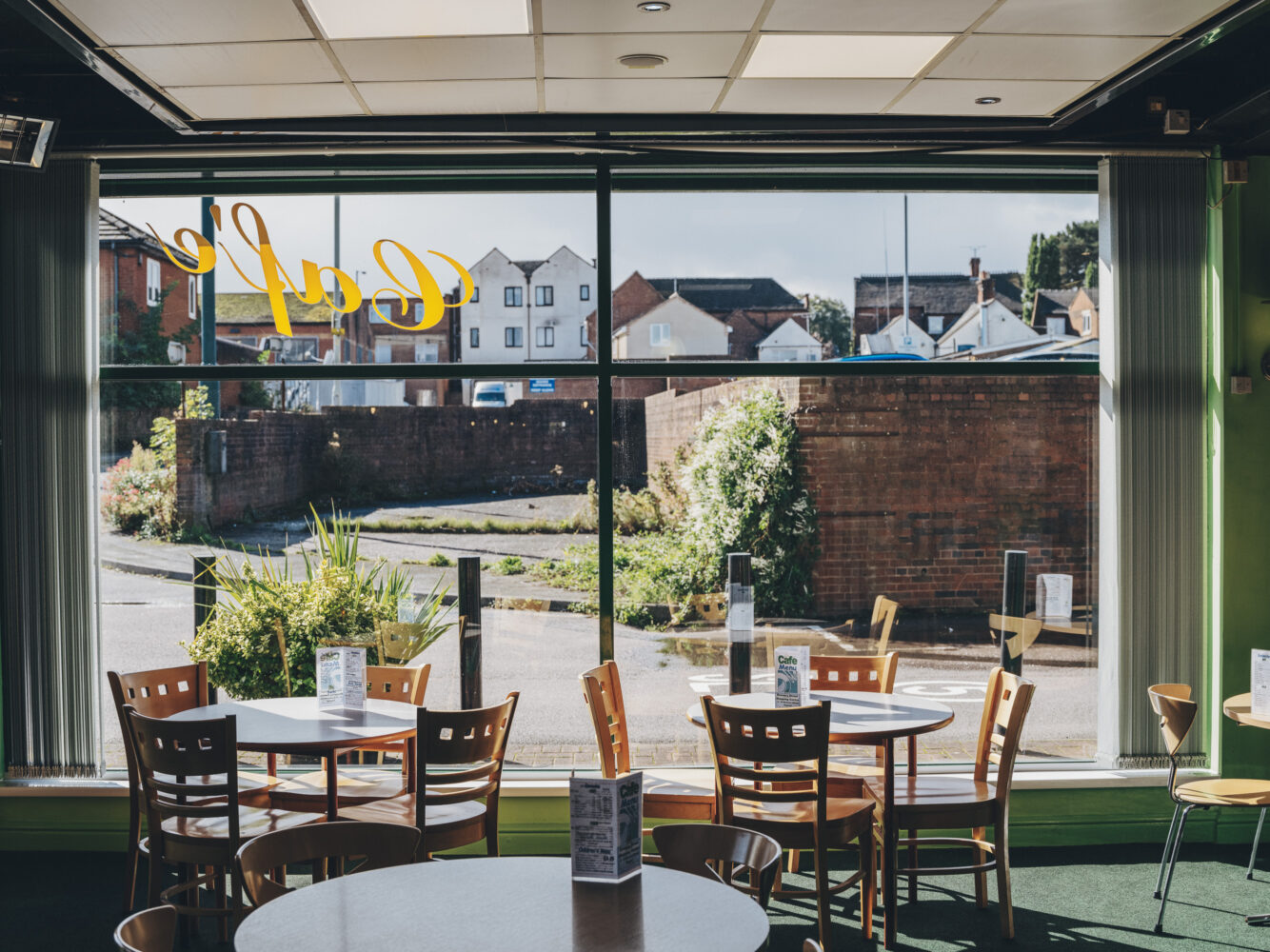 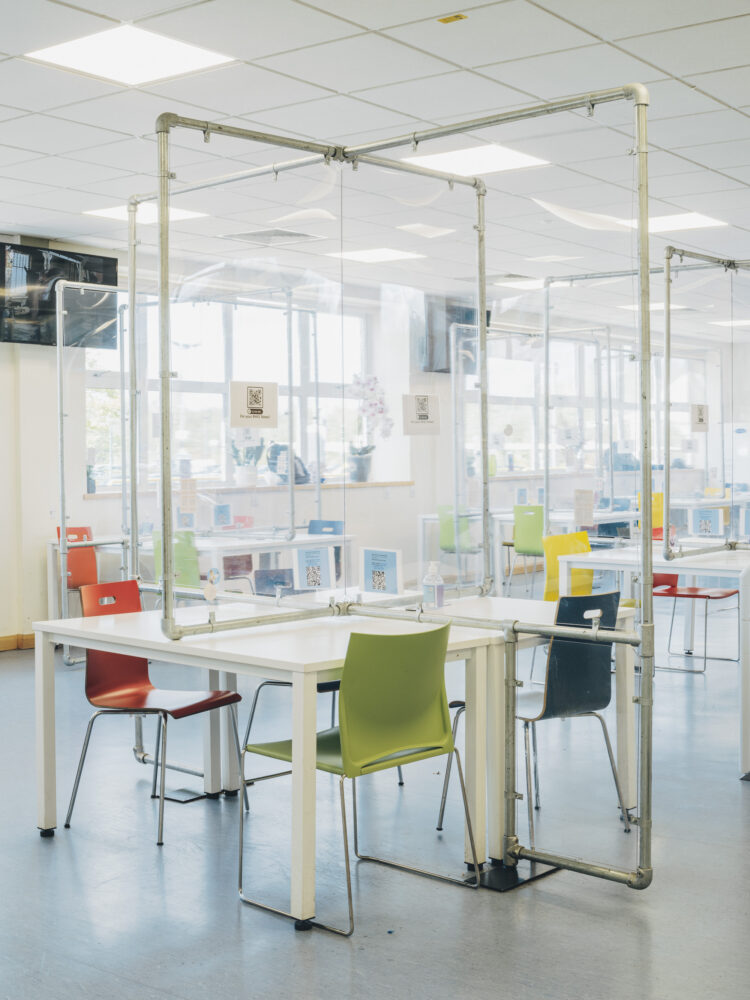 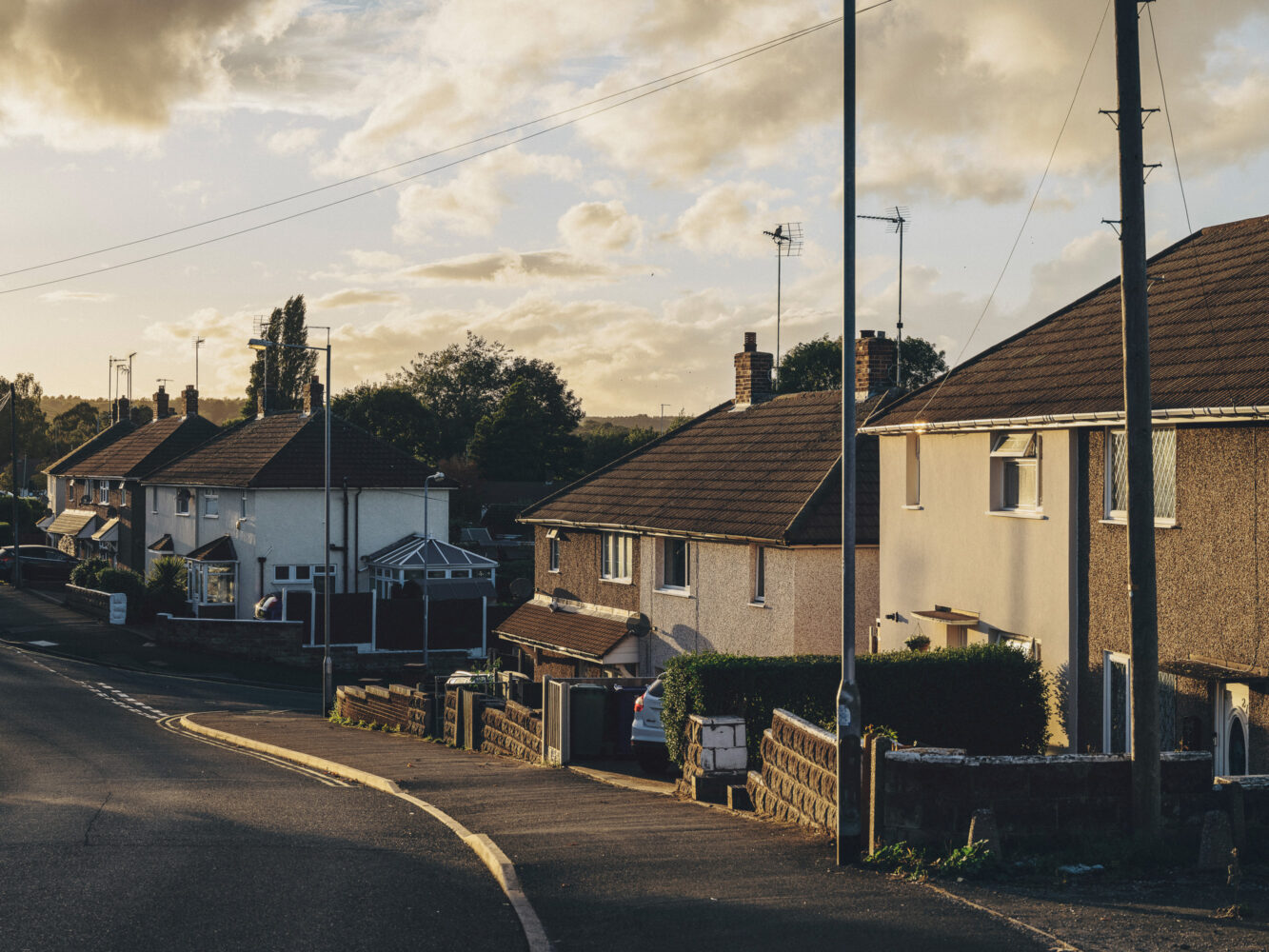 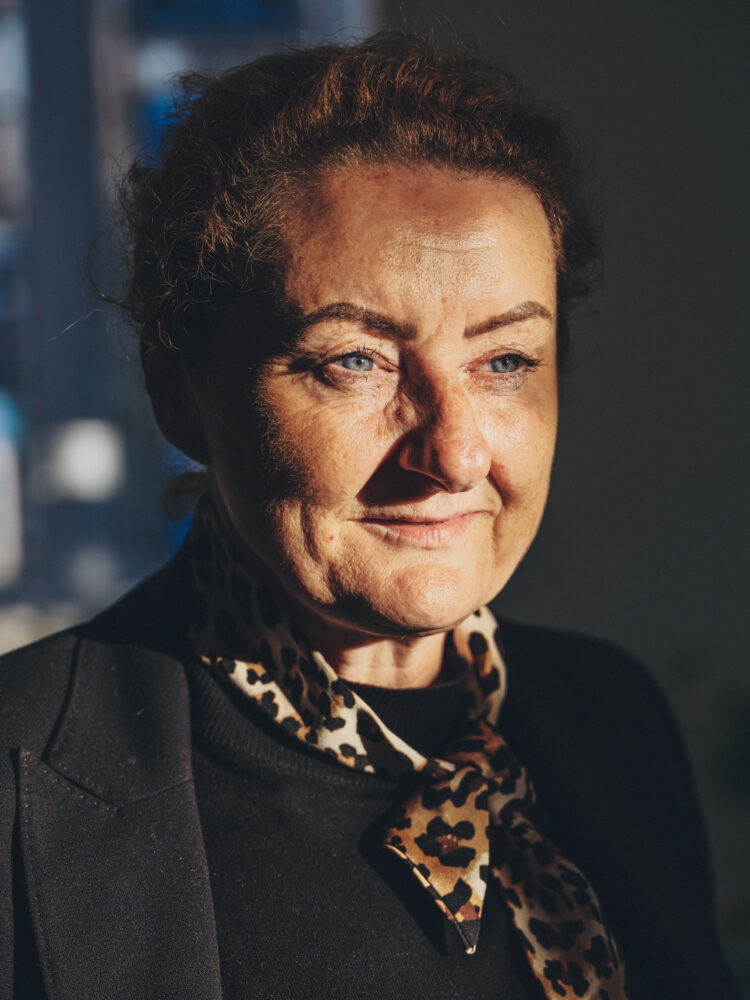 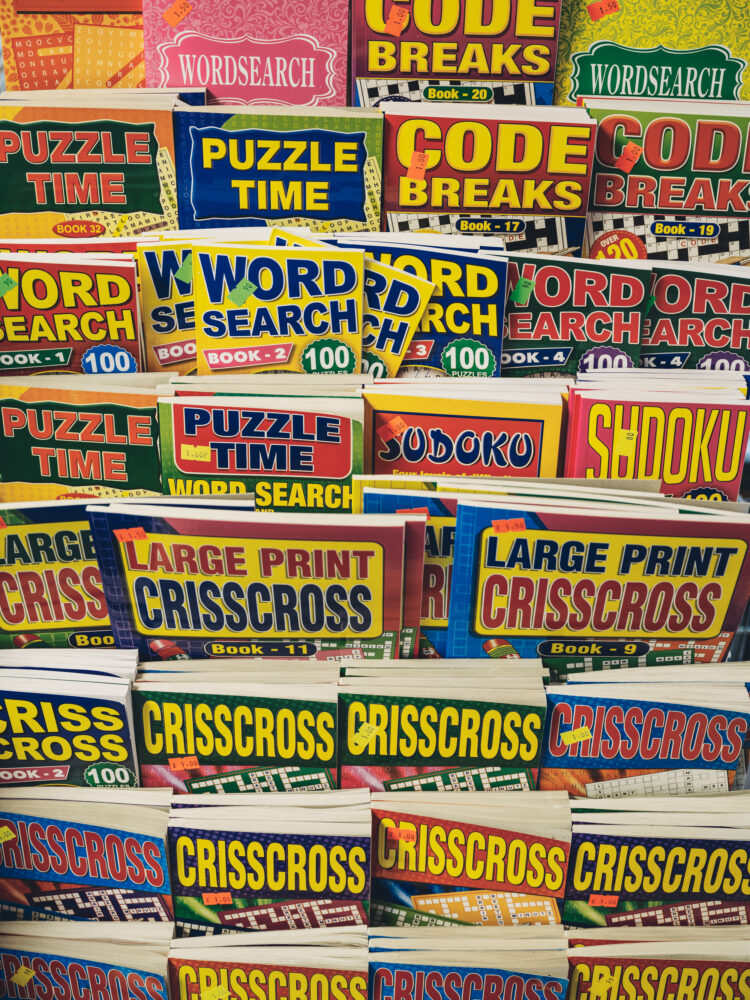 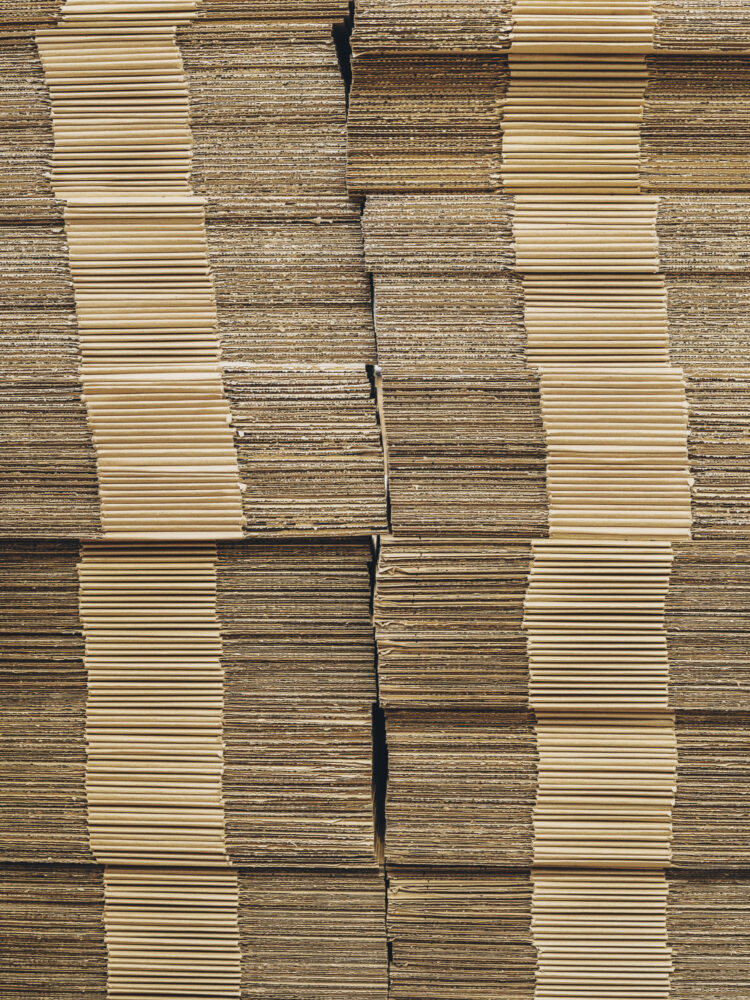 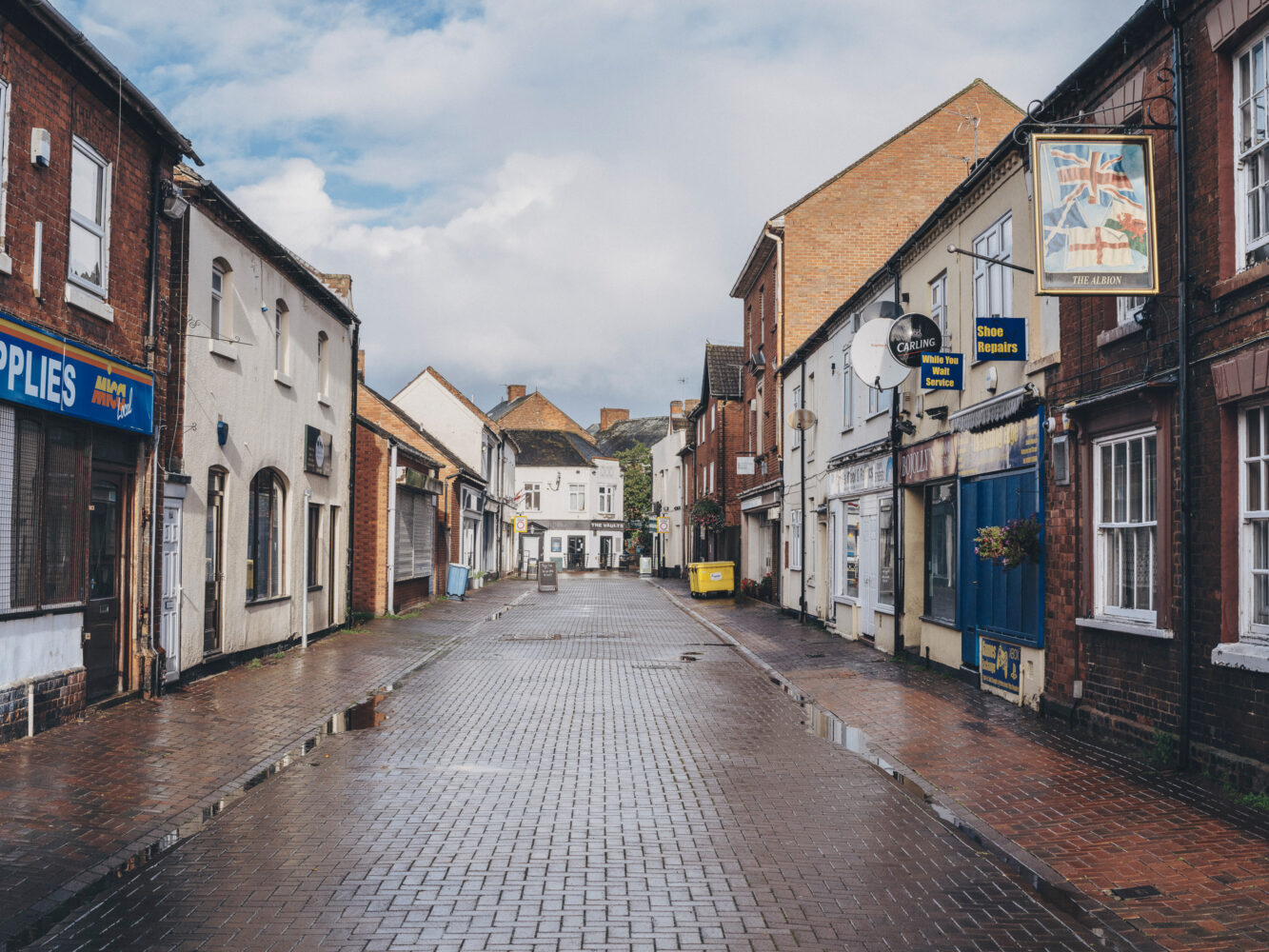 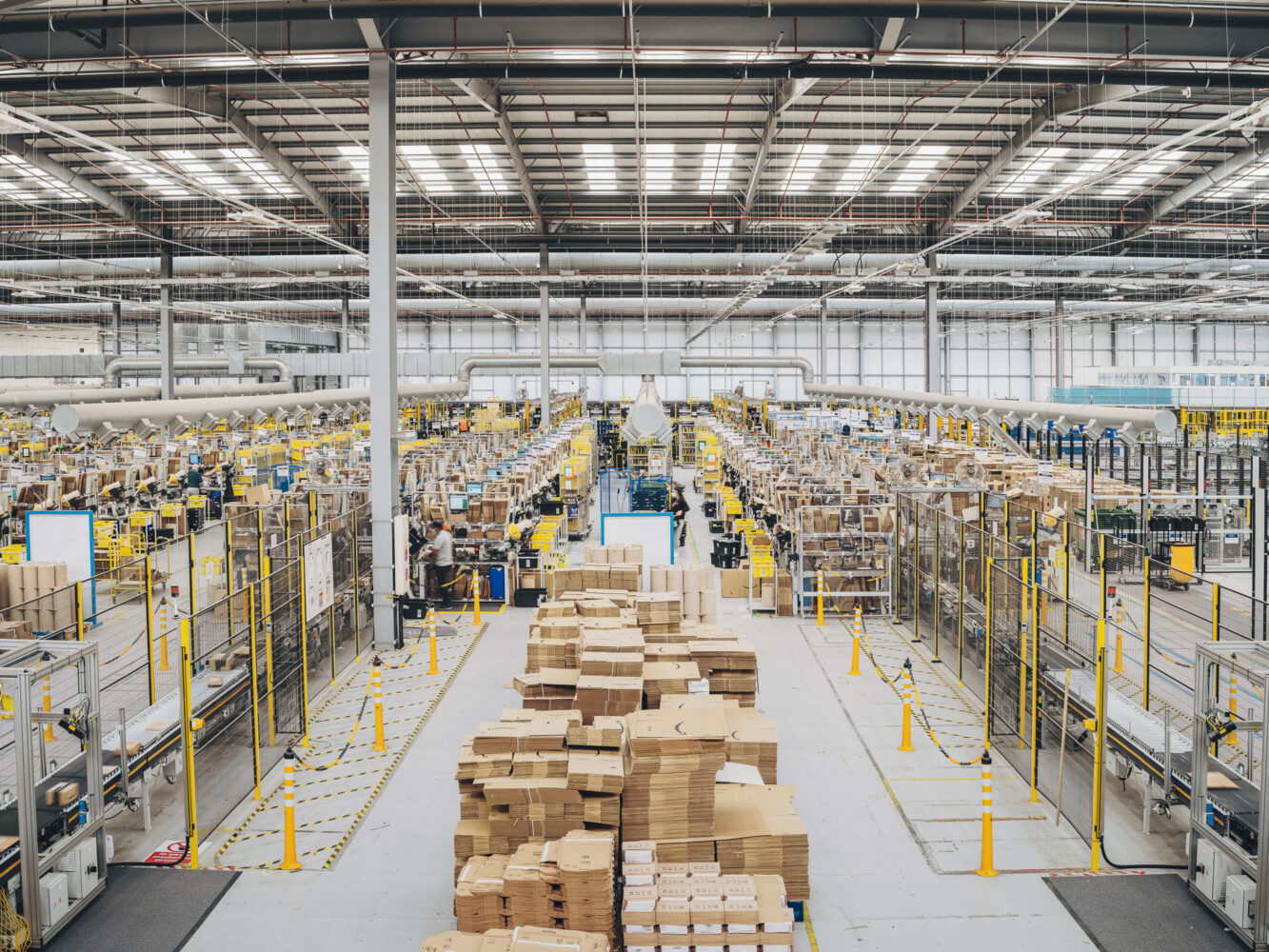 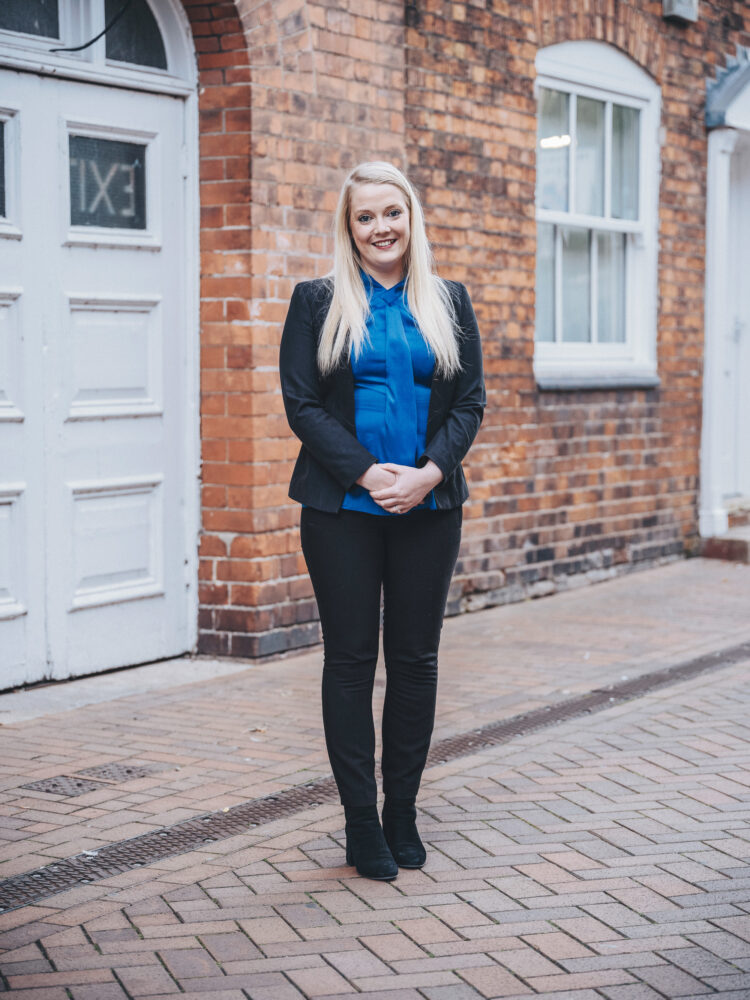 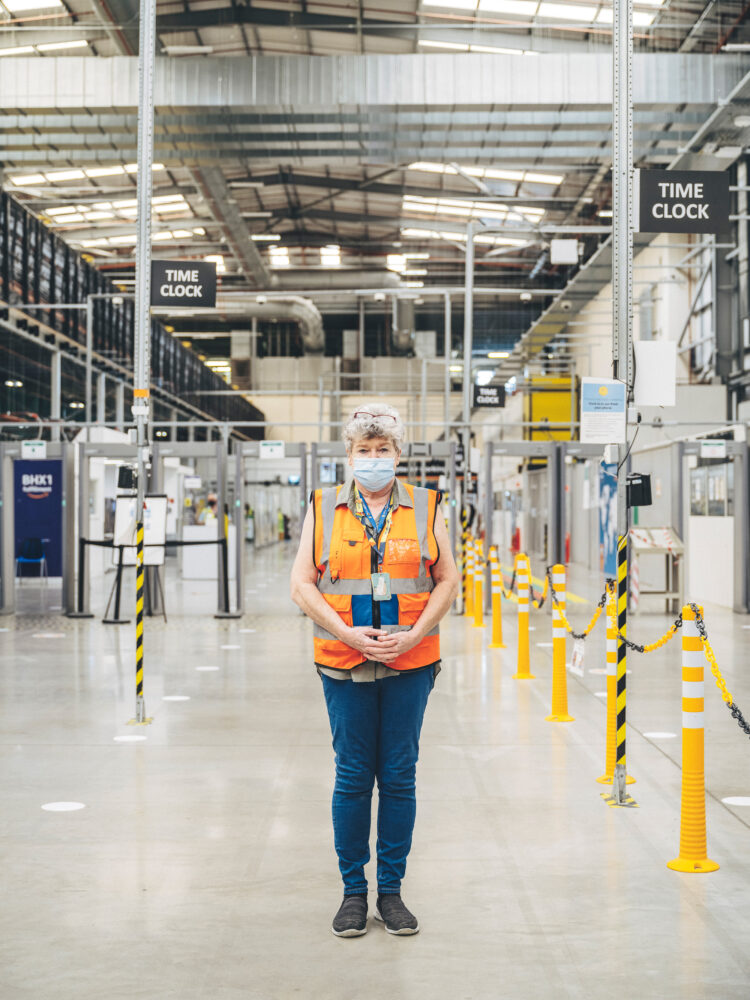 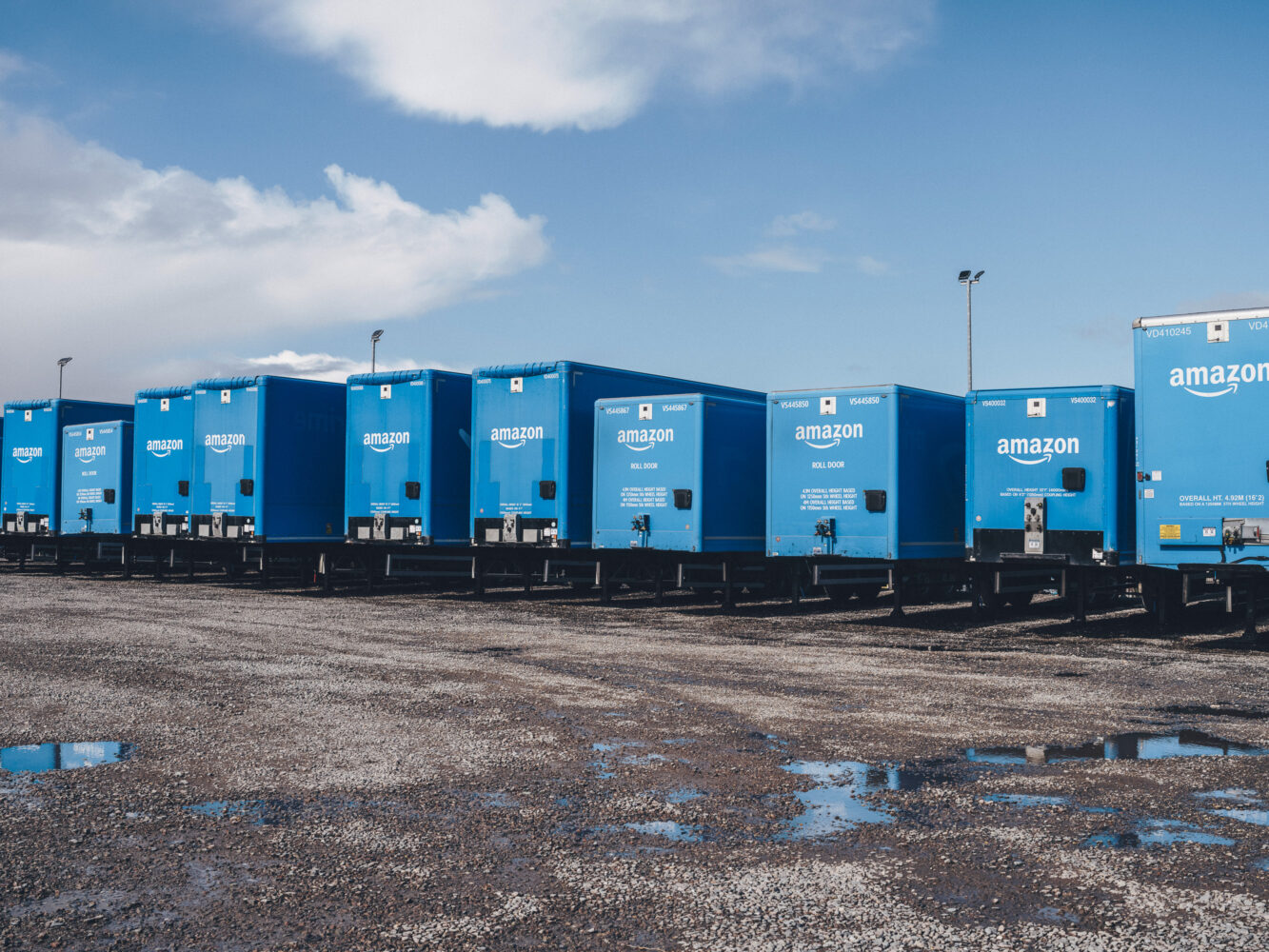 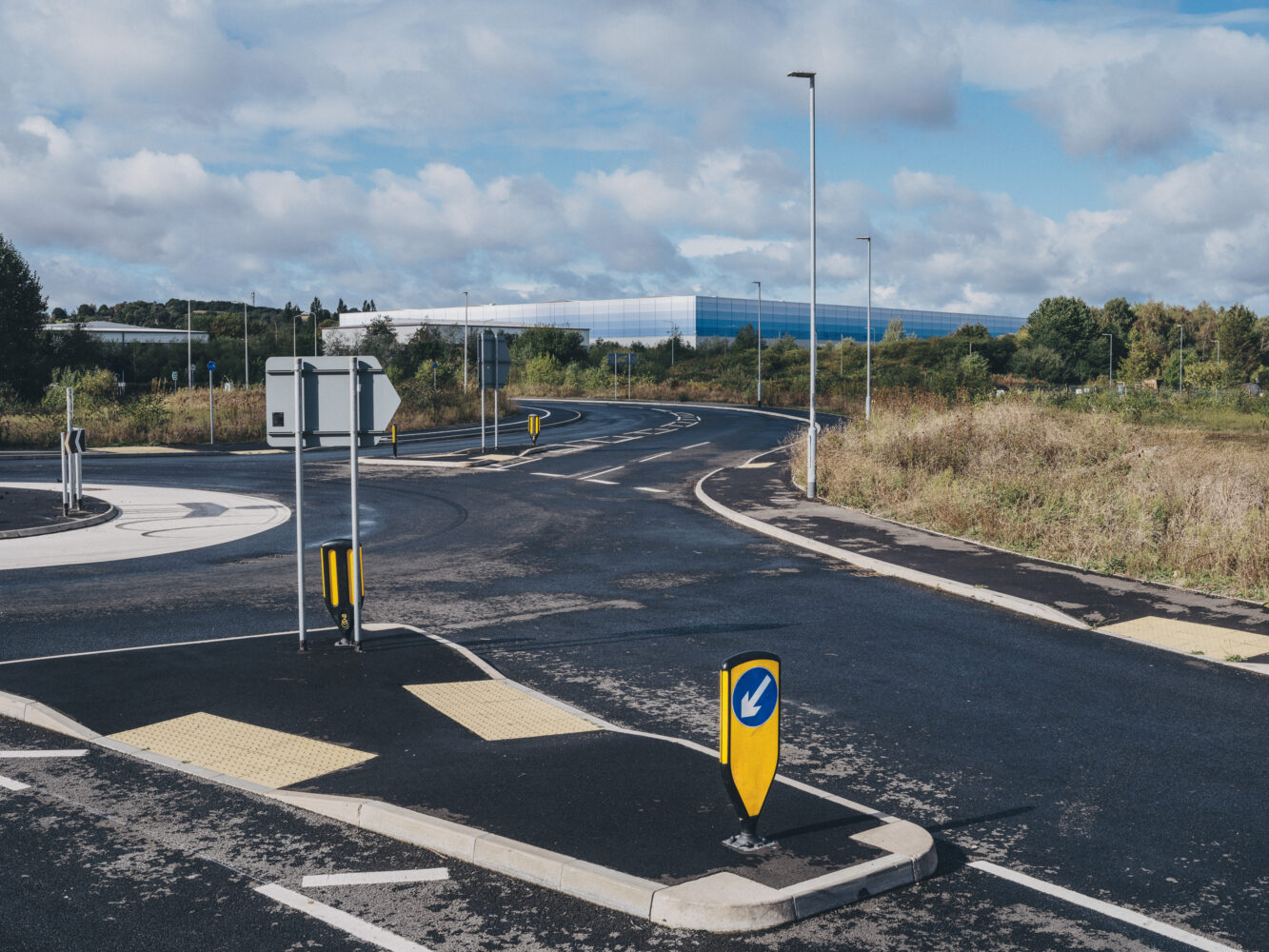 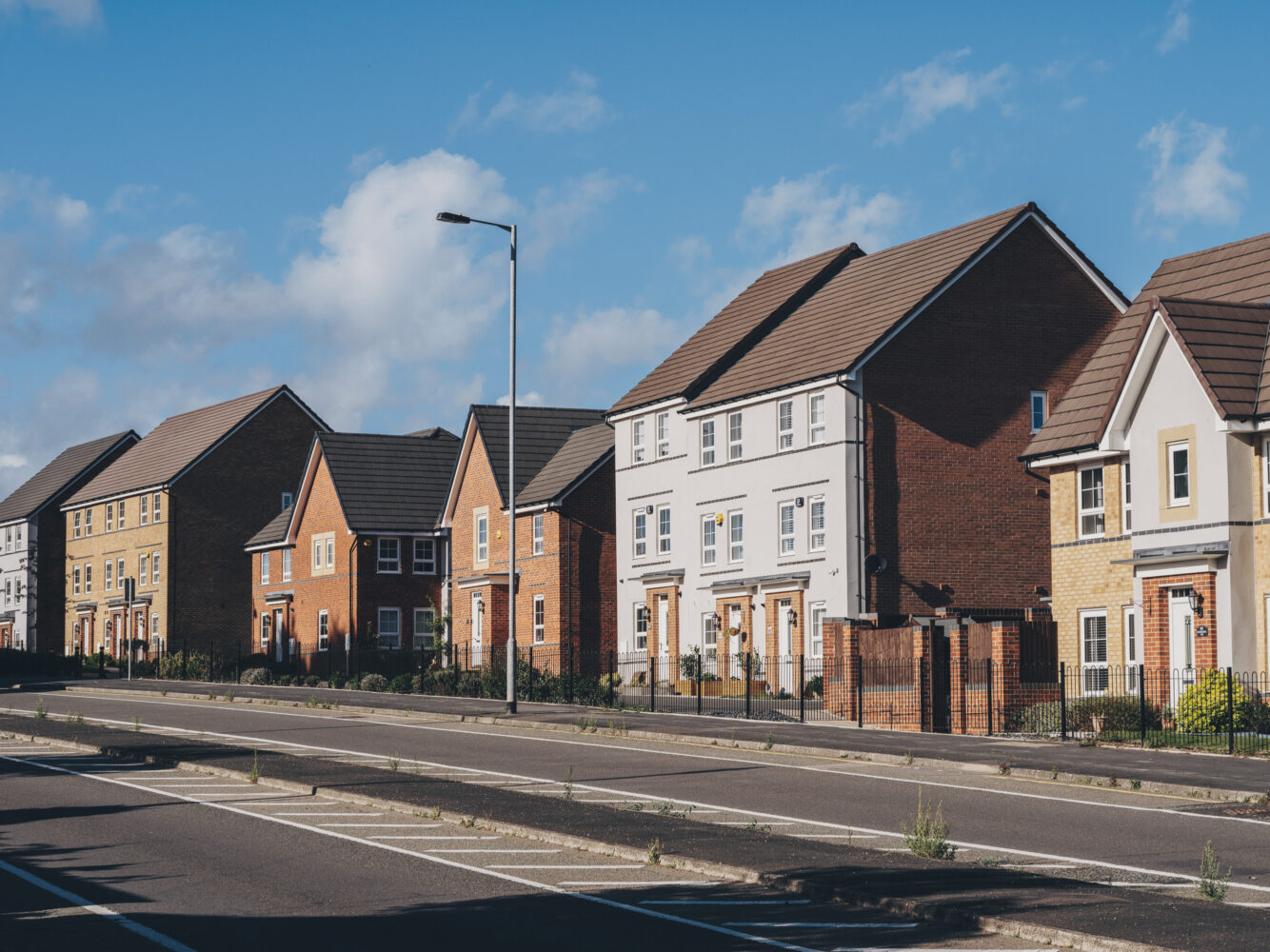 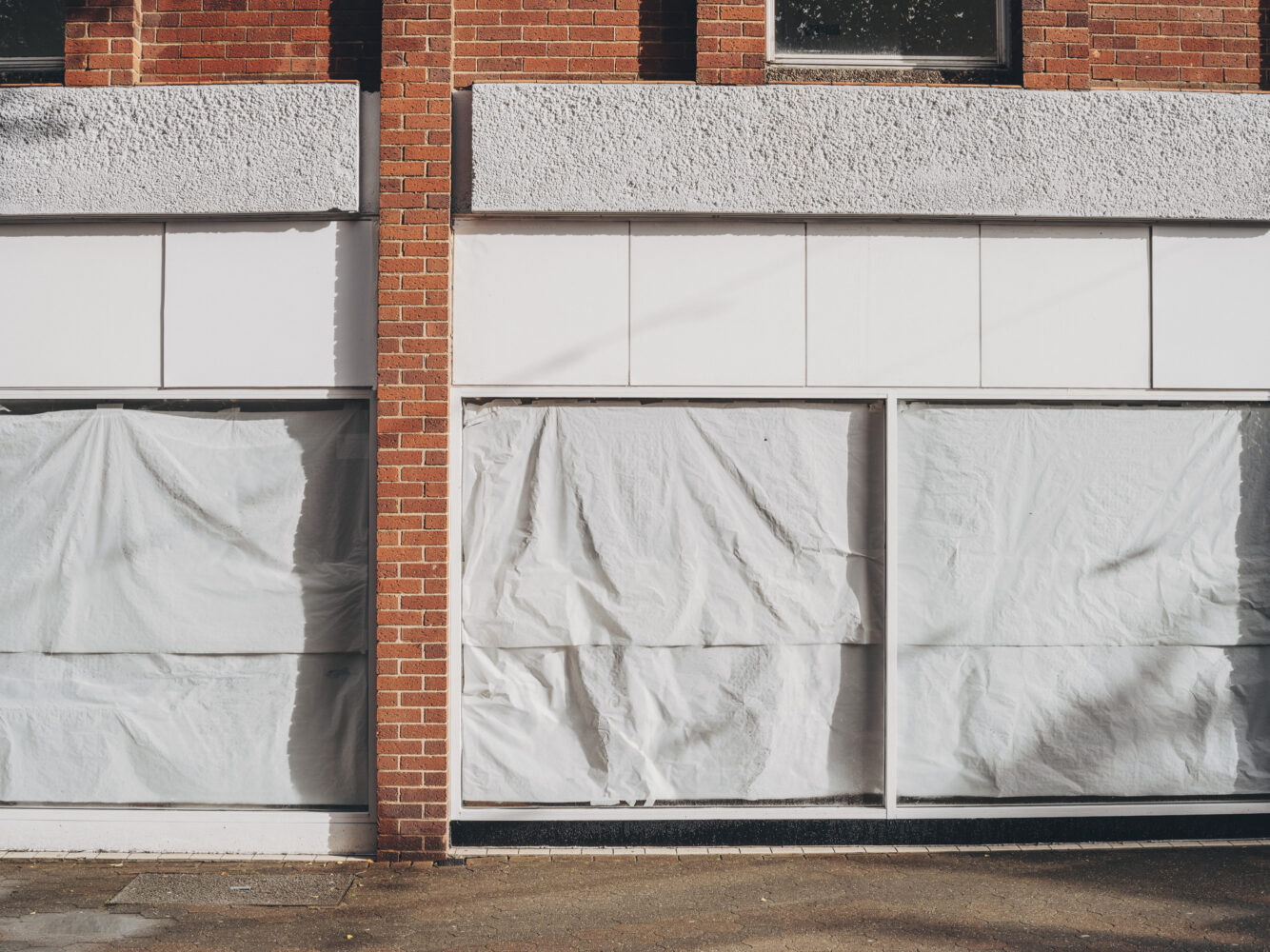 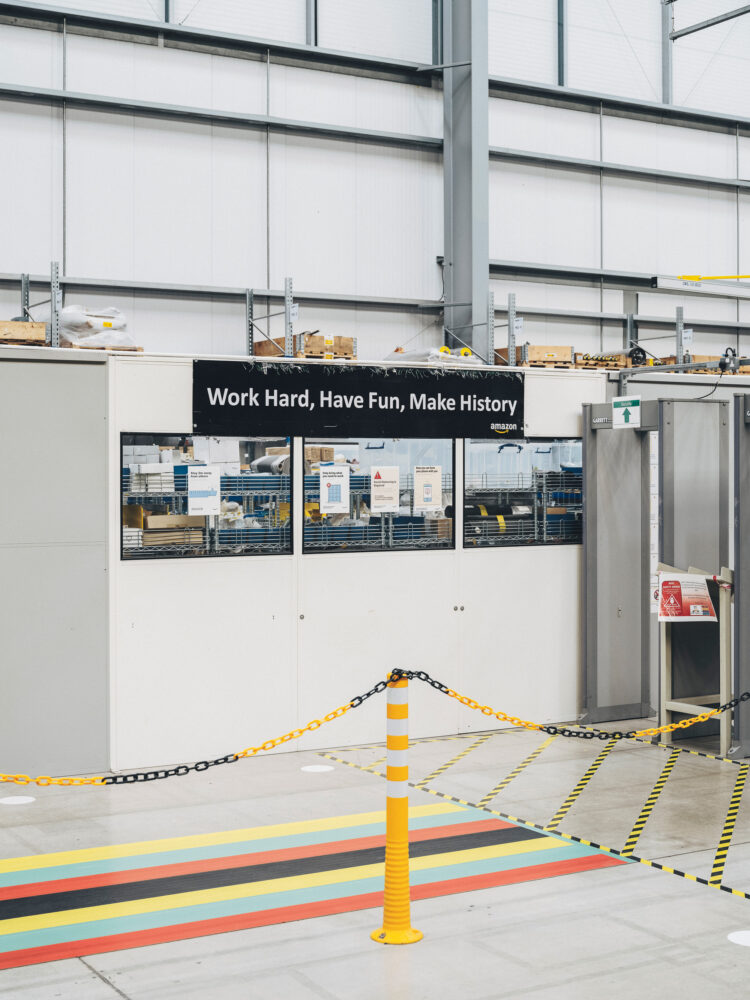 10 years after 'Amazon Unpacked' was published in the Financial Times Weekend magazine, I returned to Rugeley alongside correspondent Sarah O'Connor to see what had changed.

In 2012, Financial Times correspondent Sarah O'Connor and I visited Rugeley, a small industrial town in Staffordshire. A huge Amazon fulfilment centre had just opened, directly adjacent to a coal-fired power station that was one of Rugeley's biggest employers.

10 years ago, we met local people who were hopeful that Amazon's arrival would boost the local economy, but also residents who were sceptical that warehouse jobs could replace the steady incomes that used to be supported by the coal mine that closed in 1990.

With the impact of Brexit and the pandemic affecting the UK's economy, Sarah O'Connor and I returned to Rugeley to gauge how the town, and Amazon, had changed over the preceding decade.

In Rugeley, meanwhile, the last remnants of the old coal economy have disappeared: the power station closed in 2016 and its cooling towers were destroyed in a controlled explosion last summer.

In 2014, struggling financially due to government austerity measures imposed after the financial crisis, the local council decided to close all of its 34 youth clubs. Chris Fielding, the manager of the community centre, says there has been a swath of cuts to front-line services in Rugeley.

“The local authority switched to what it calls a place-based approach, which is a fancy way of saying the community’s got to look after itself,” he says. “Basically, we’re their guys on the ground in Rugeley".

“Amazon years are like dog years. We call people ‘experienced’ if they’ve been here for a couple of years.”

When we first visited Rugeley in 2012, the food bank was relatively new. Since then it has expanded, and during the pandemic donations from the local community surged.

Food is stored on floor to ceiling shelves in 3 separate rooms, and eventually it was necessary for the food bank to purchase a freezer with help from the council.

In the last decade, Amazon has been able to expand the capacity of the Rugeley warehouse by adding several mezzanine floors.

The work itself hasn’t changed much: handheld computers direct “pickers” from shelf to shelf while monitoring their productivity in real time.

During the three days that I spent in Rugeley (admittedly Monday through Wednesday), foot-fall in the town centre was low. At 11am on a Wednesday morning, Albion Street was one of many deserted pedestrian areas.

In contrast, the industrial estates on the fringes of Rugeley were bustling with enterprise and commerce. One local entrepreneur is even attempting to design and build a commercial helicopter from the ground up.

Over the last 10 years, Amazon’s value by market cap has risen from about $100bn to $1.5tn. The personal wealth of Jeff Bezos, its founder, has swelled from roughly $23bn to $170bn.

In 2019, the Labour party lost their majority on Cannock Chase district council, and after period of no overall control, in 2021 the Conservative Party swept into power.

At 29, Olivia Lyons became not only the council's first female leader, but it's youngest too.

Avril John began working at Amazon in 2011. Just over 10 years later, she is still in the same role, working in the team that receives goods into the warehouse.

“It is hard work. But most jobs are hard. You’re very lucky if you get an easy job".

In the summer of 2021, the coal fired power station that had towered over Rugeley for 60 years, was demolished. There are big plans for the site of the old power station - the intention is to build 2,300 new low-carbon homes and a new school.

Olivia Lyons, leader of the district council, see's the project as the centrepiece of Rugeley's 'levelling up' agenda - “I’m hoping the redevelopment could be a catalyst for a wider regeneration... And locals able to buy local houses, trained through colleges to do skilled jobs.”

“The big question is, what is Rugeley going to become? It’s had all the heritage of being a market town, a mining town, a power-station town. All that’s gone, so what now?”

“There’s people here who love this town. We want to co-ordinate them and say, ‘You can be part of the solution’, rather than being a cynical old so-and-so saying, ‘I remember the good old days.’ We can make some new days.”