At the end of August I spent a frantic 36hrs rushing between restaurants in Alicante – my goal was to make a set of photographs to accompany a report by writer Jessica Vincent about the city’s myriad rice dishes. This borderline obsession with rice has led local restaurateurs, with the help of the University of Alicante, to create a certification system that promotes those restaurants preparing rice dishes of the highest quality. Our story about this culinary phenomenon is on news stands now in the current edition of National Geographic Traveller ‘Food’ Magazine. 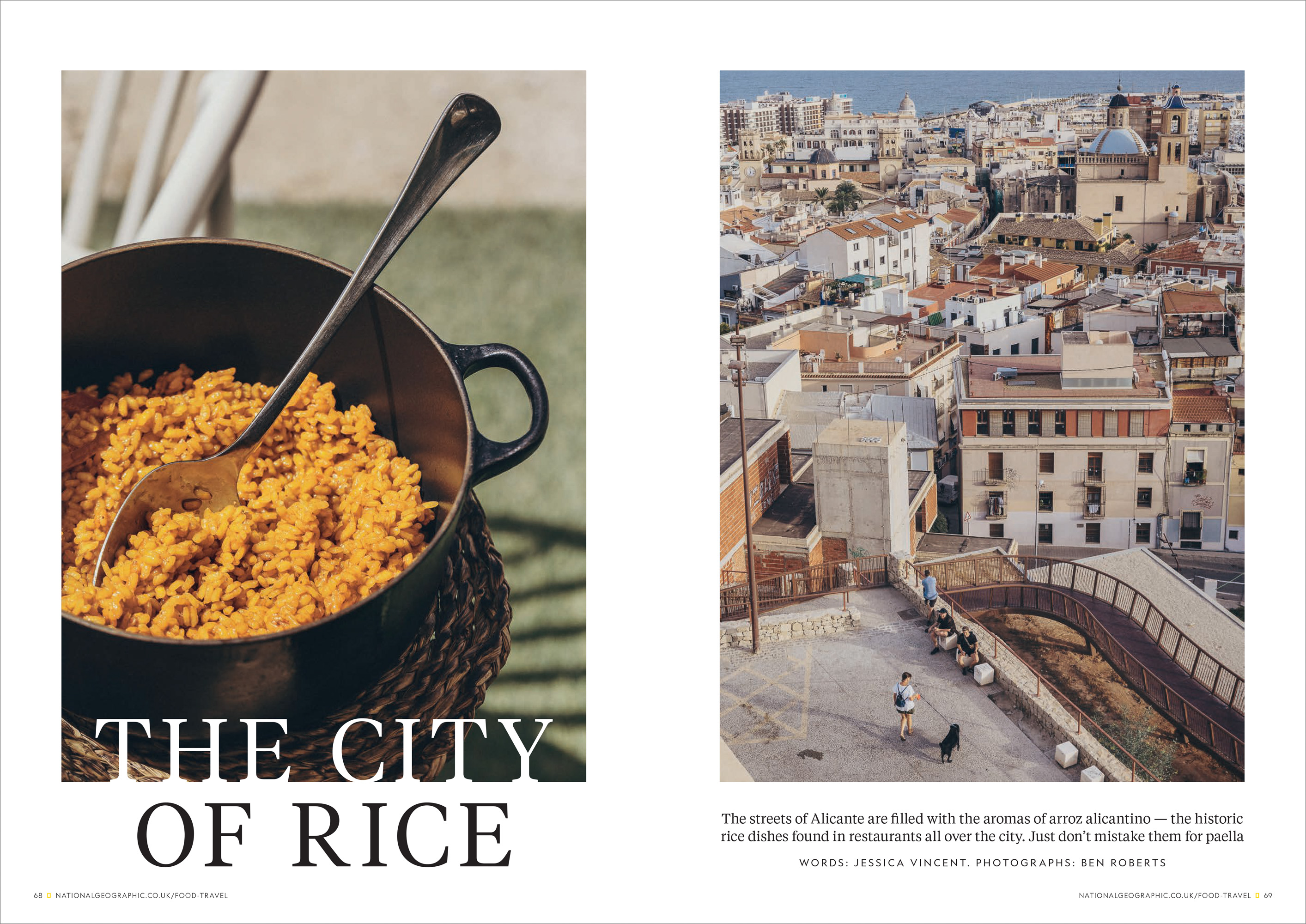 The opening spread of ‘The City of Rice’ for National Geographic Traveller ‘Food’ magazine.

My day and a half of gorging on rice commenced with a dinner appointment at Pocardy restaurant, on Alicante’s San Juan beach, where chef Guillermo Severá prepared a dish of rice with red mullet, pork and artichokes. A stroll down the beach as the sun went was much needed after this preliminary feast… 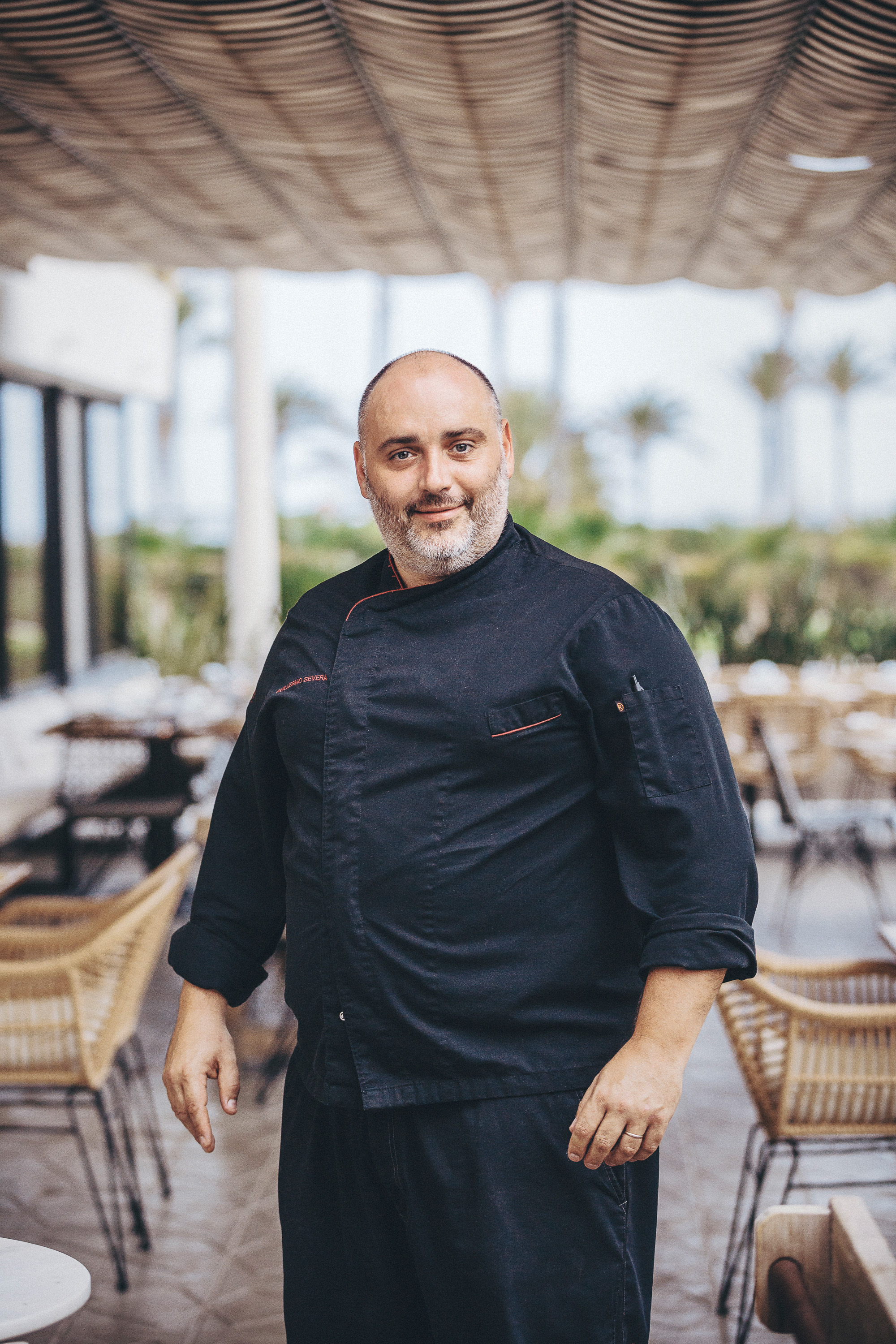 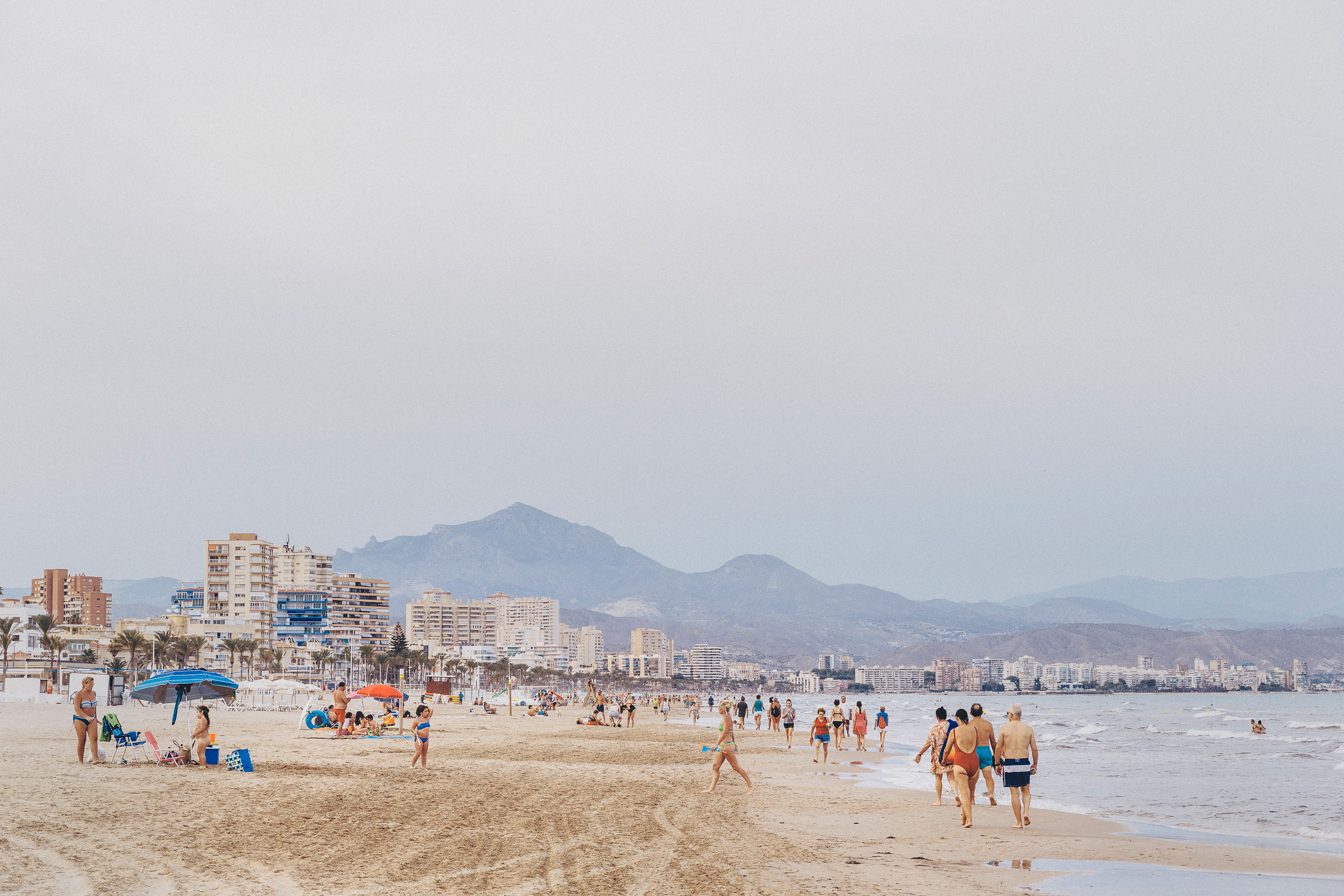 The following morning, accompanied by my wife and son (important eating companions), we boarded a small express ferry to the island of Tabarca. To the delight of my 4-yr-old son, I gripped the edge of my seat as the boat crashed into the waves of the Mediterranean. I’ll always be a landlubber. Once on solid ground, we explored the island and it’s peaceful, car-free village. 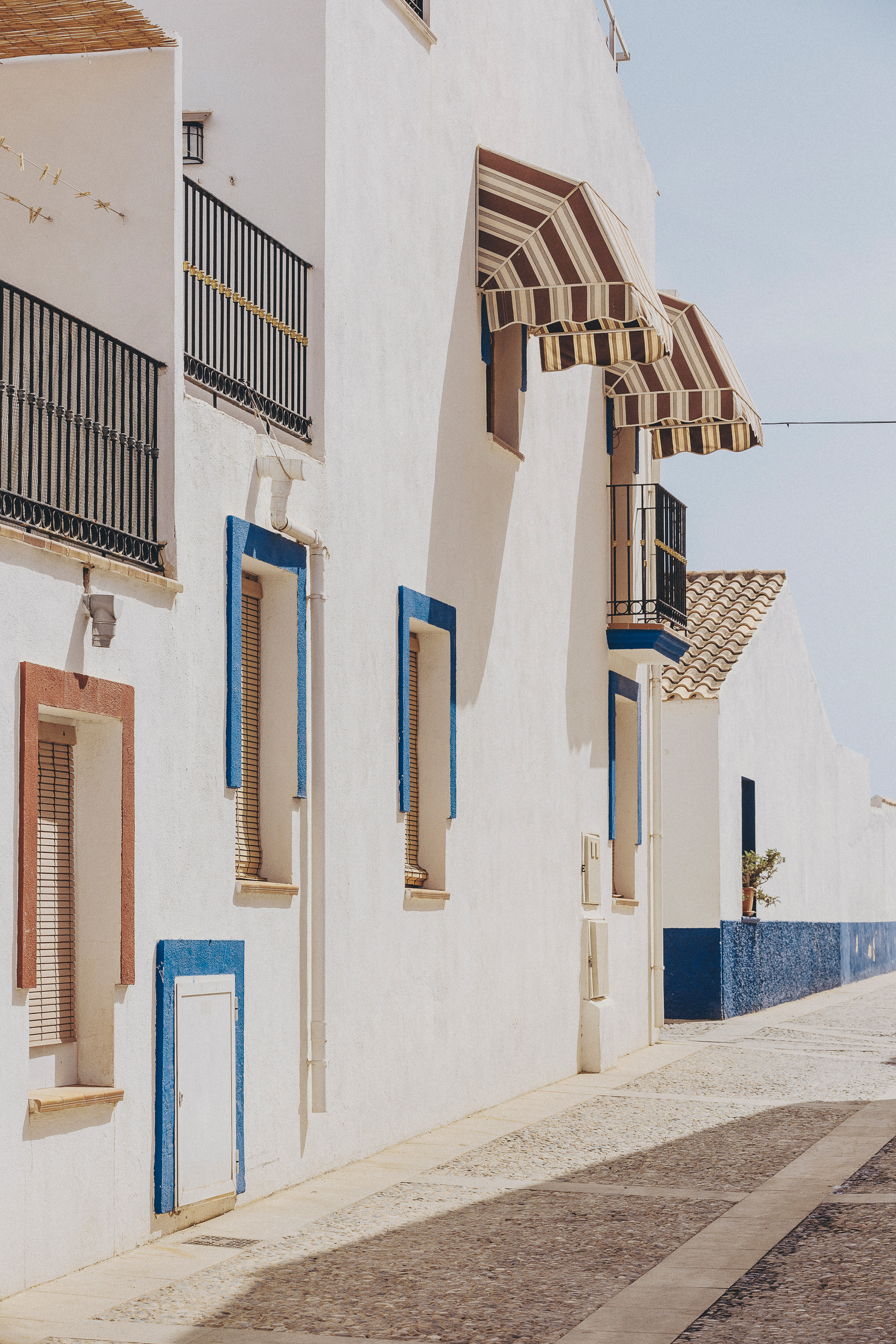 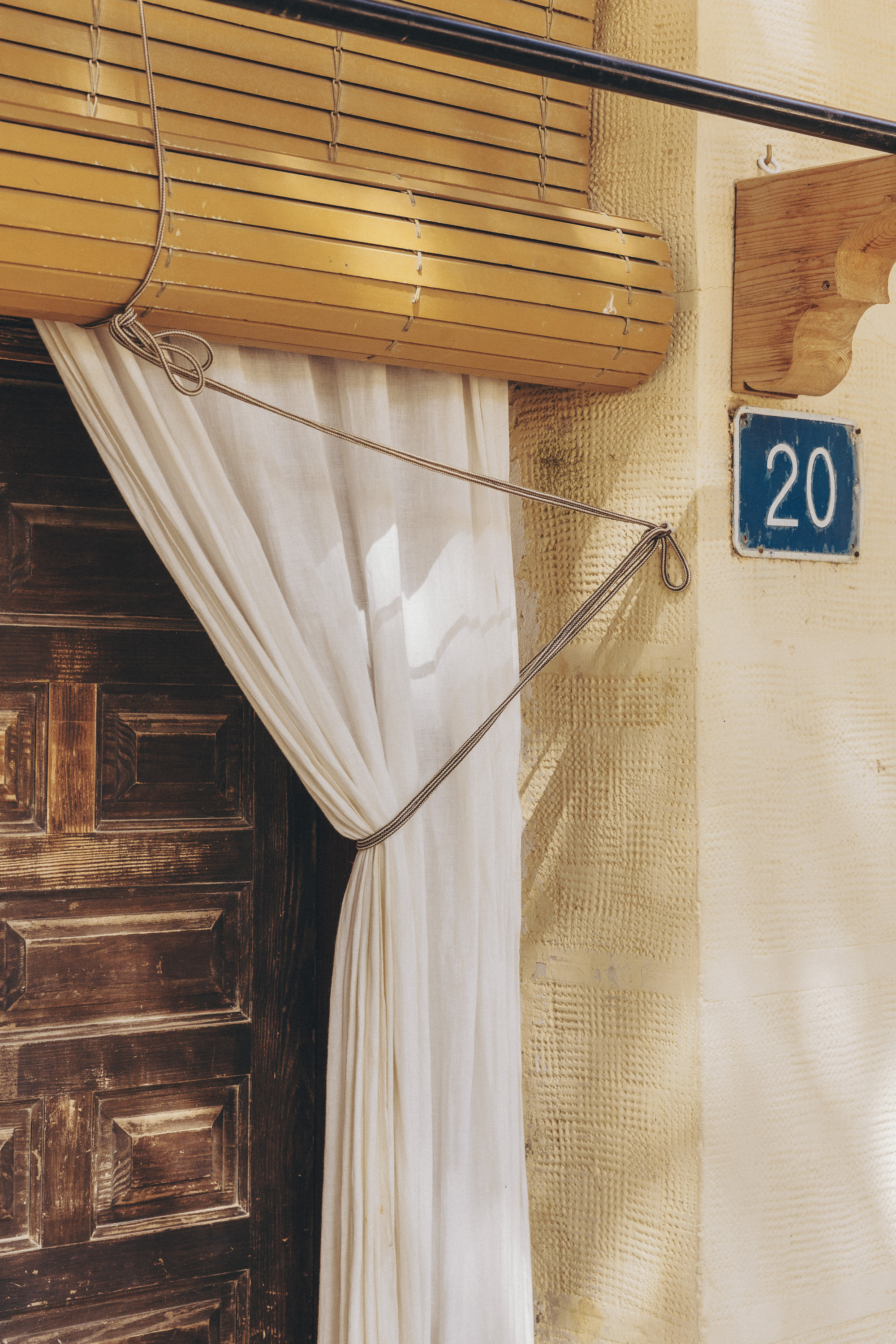 For lunch, we grabbed a table at Mar Azul, a gem amongst several dining establishments that compete for guests, with their terrazza’s that overlooking the beach. Owner Mar Valera guided us through the menu, and we ended up ordering Calderon de Gallina, a speciality of the island. A whole spiky fish cooked in aioli, served with rice and potatoes, it was truly outstanding. 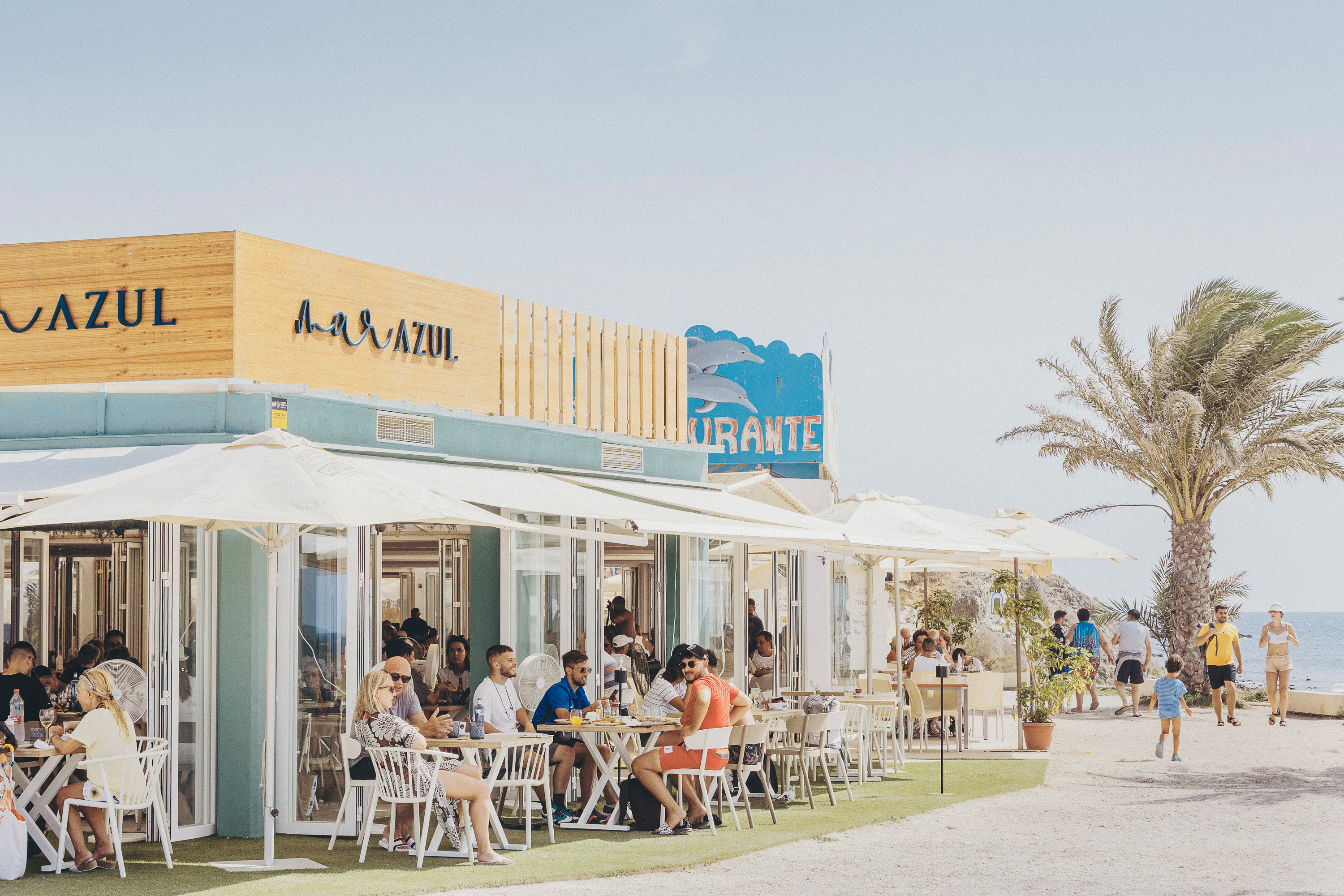 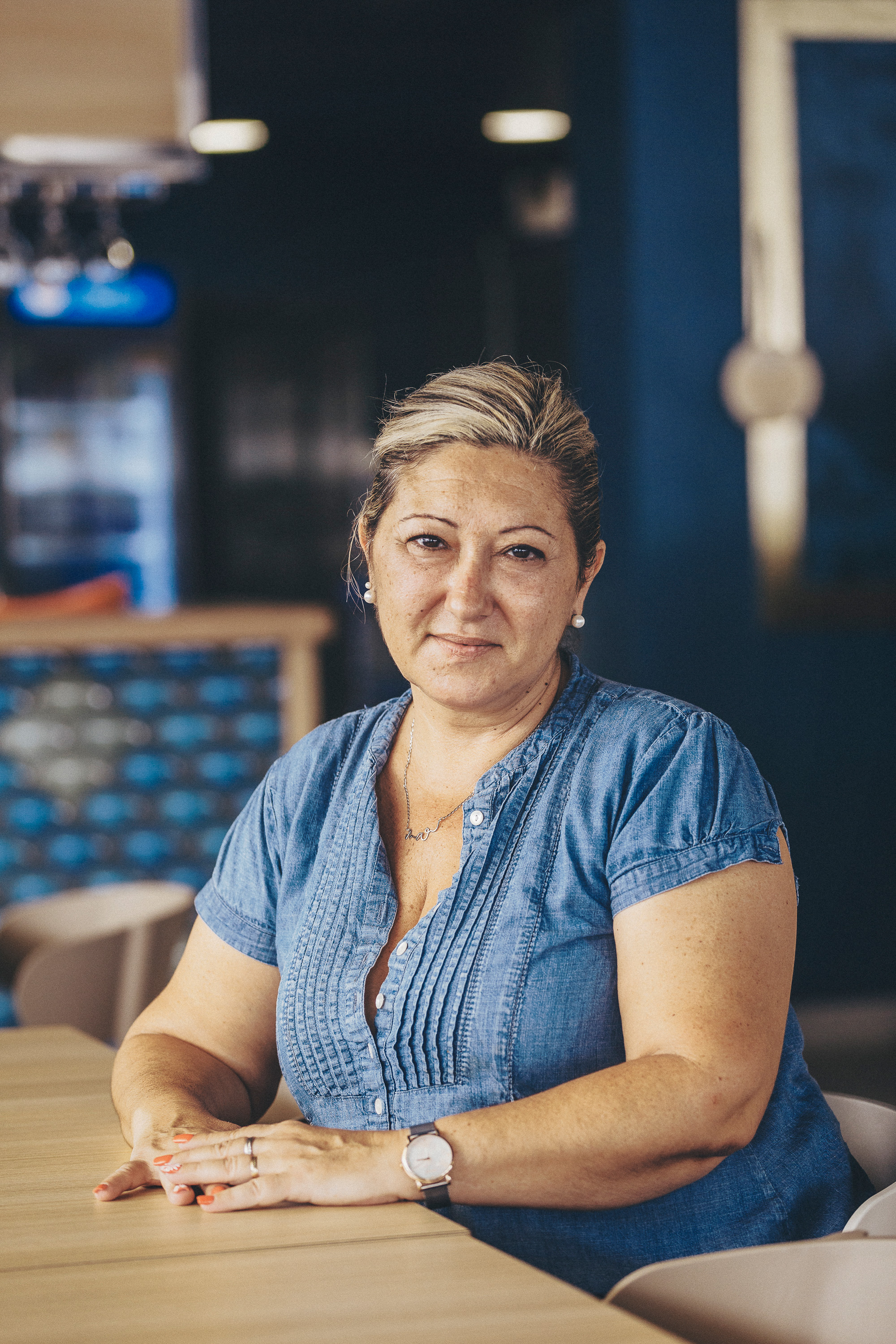 Mar Valera, owner of Restaurante Mar Azul on the island of Tabarca. 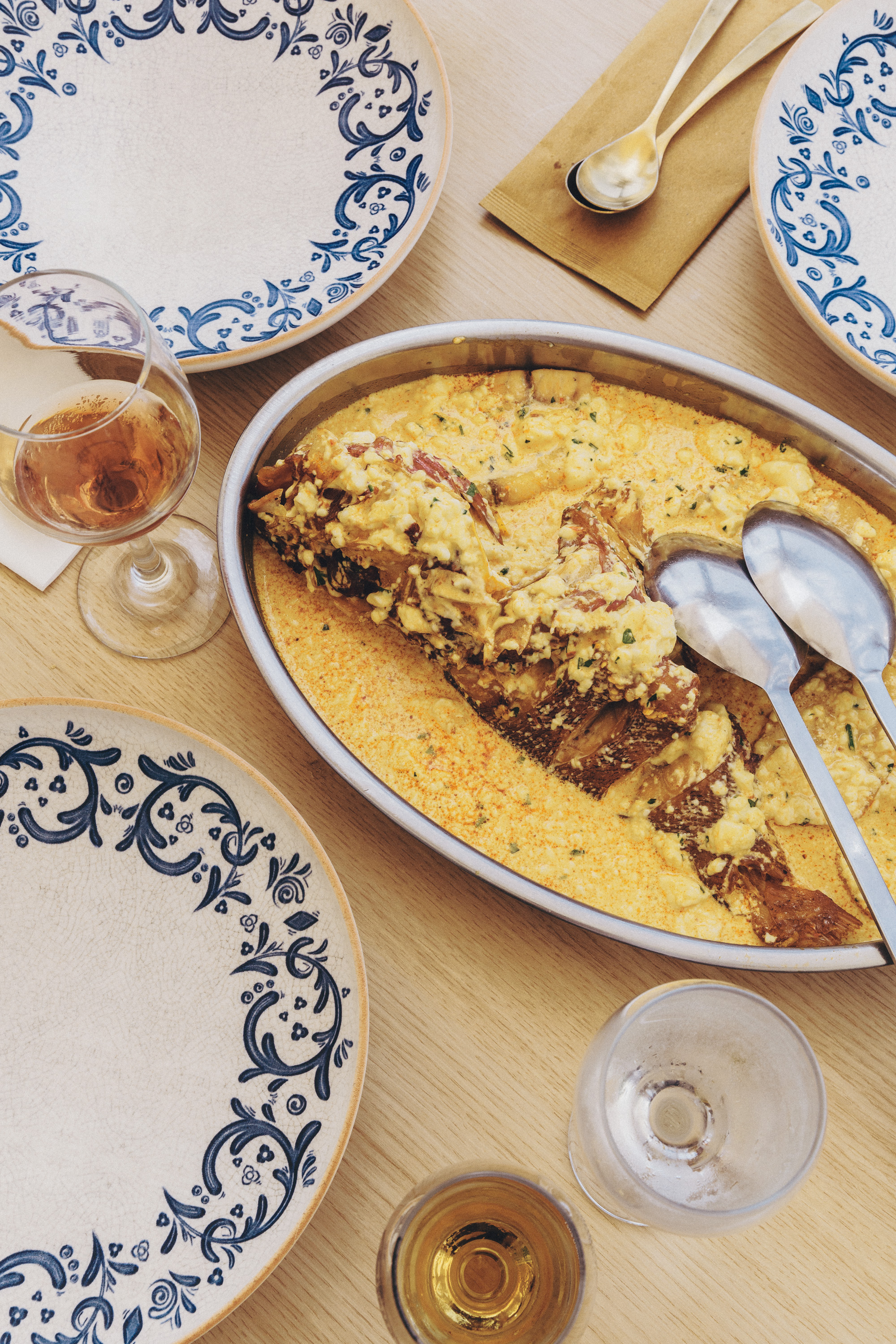 Our lunch of Caldero de Gallina 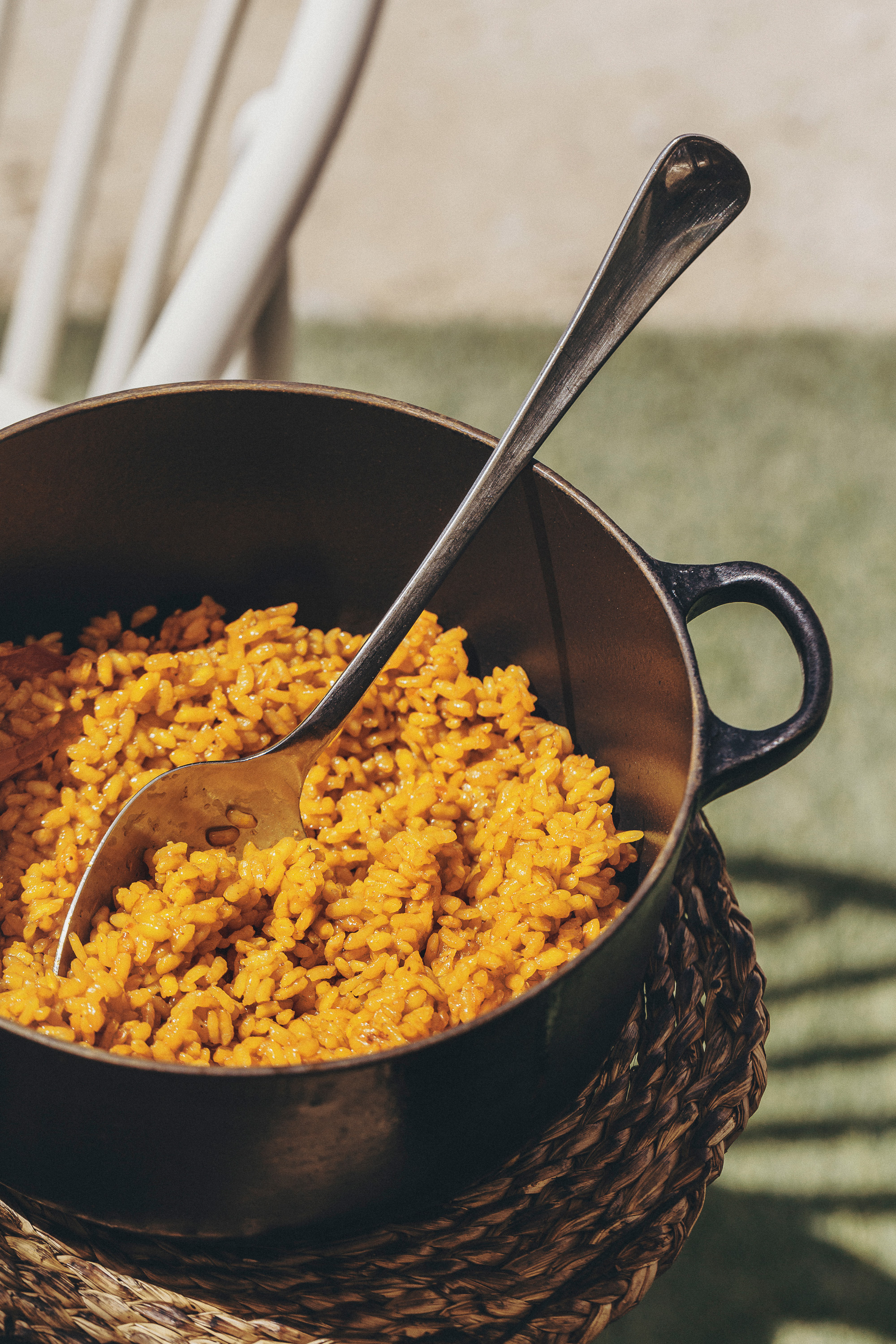 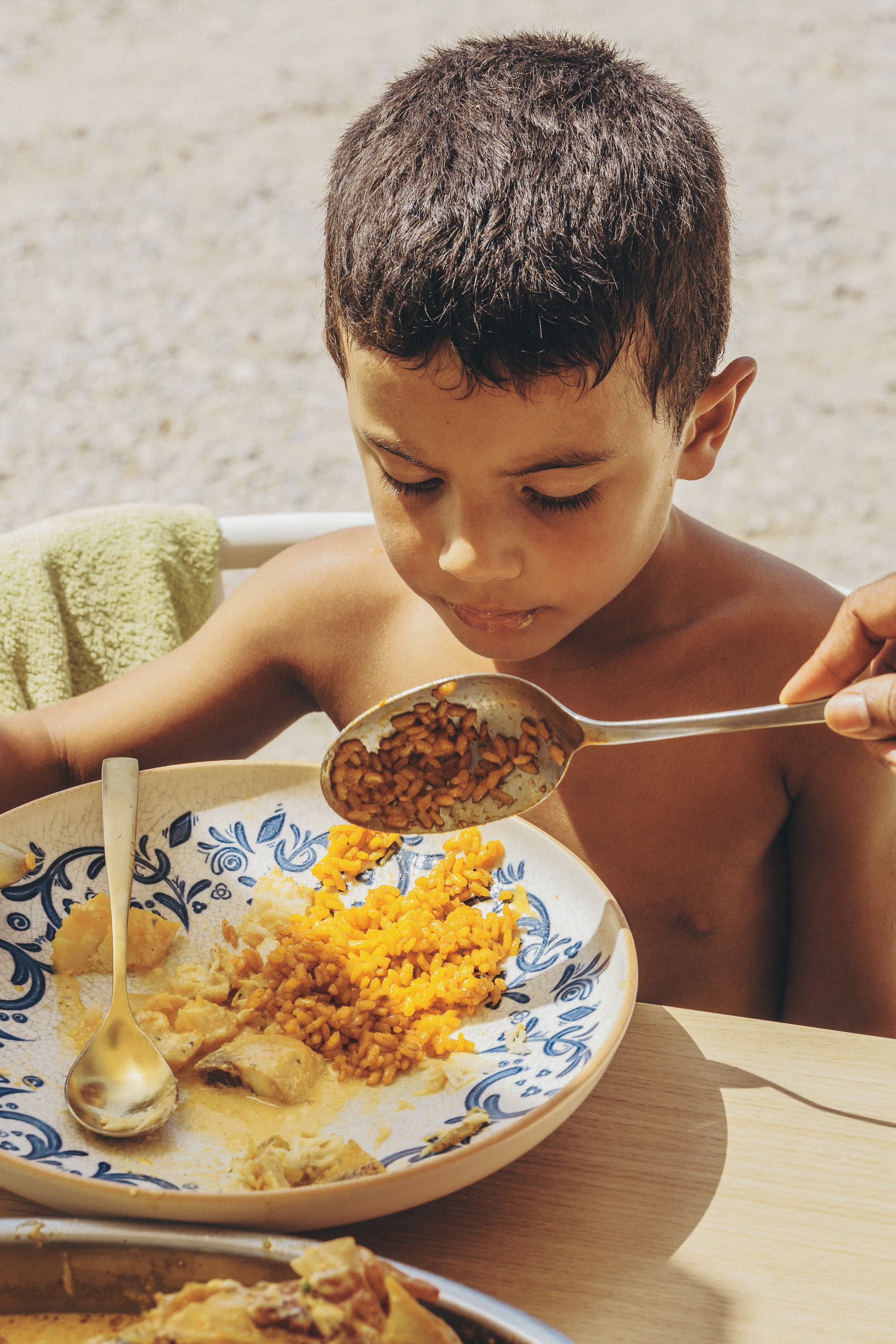 Thanks to the frequent ferries, after a post lunch dip we were back in Alicante by late afternoon, with some time for a siesta and to explore the historic Barrio de Santa Cruz, with its views over the city. 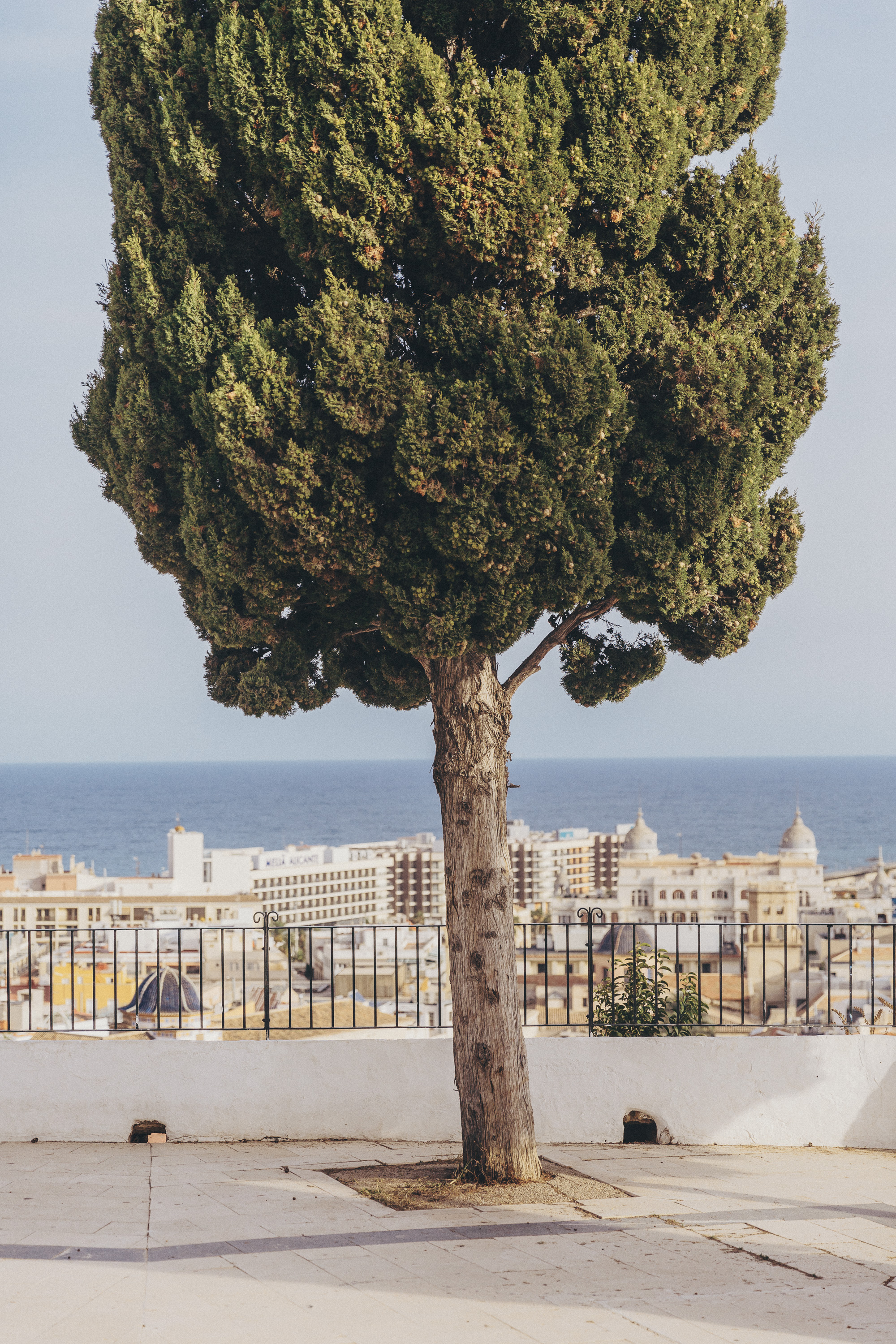 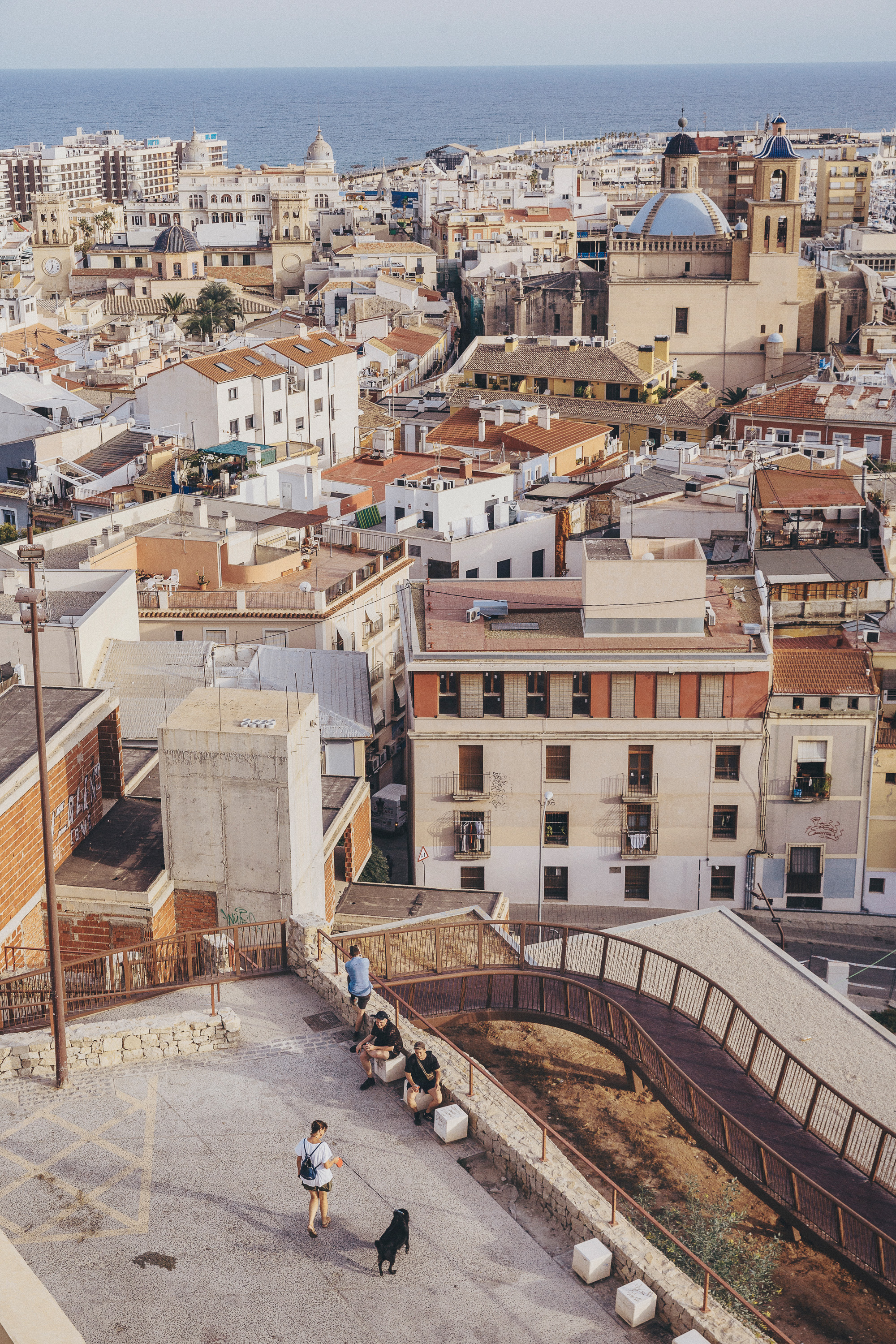 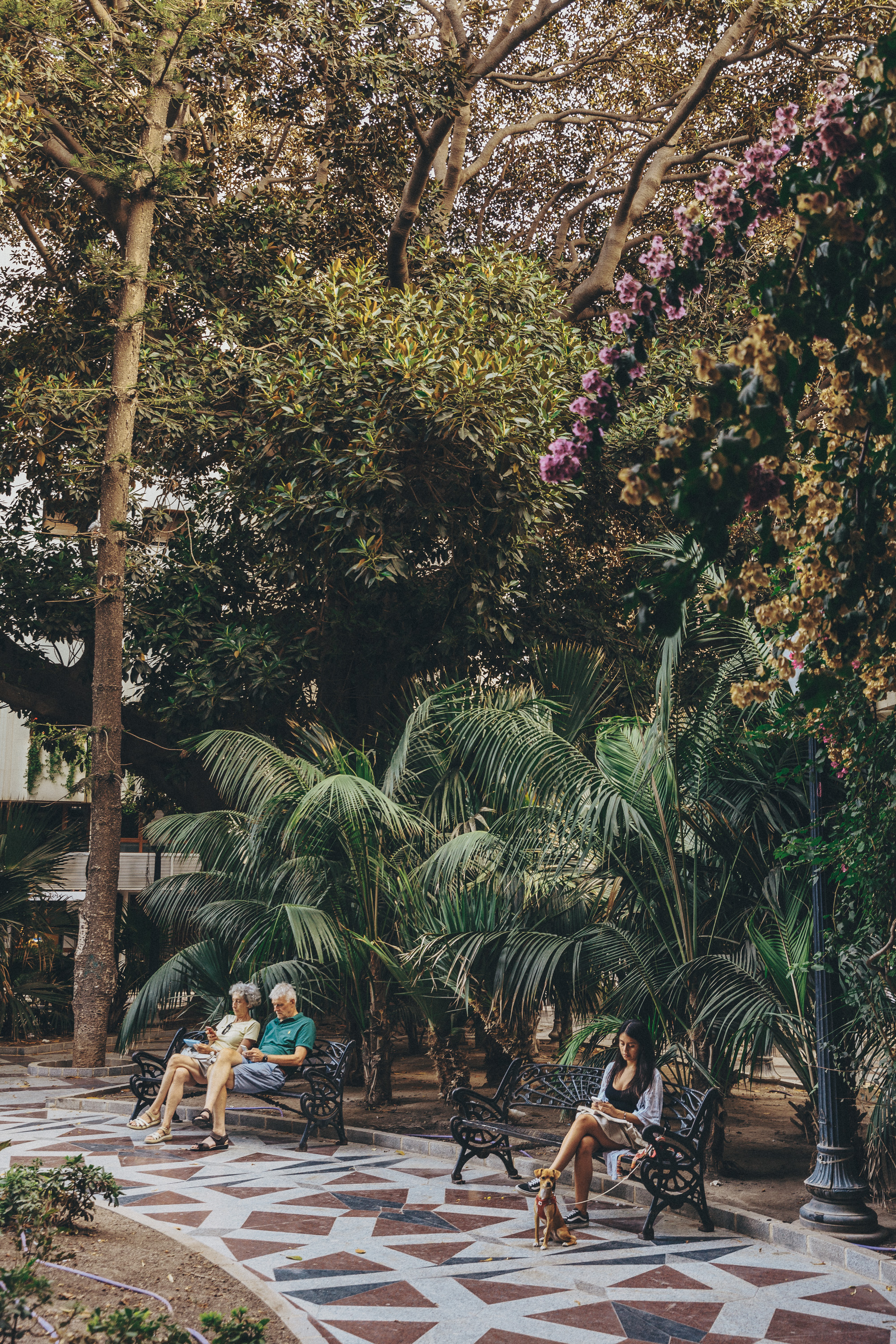 We squeezed two more restaurants in on that first day, and after another stroll the following morning, our final destination was Restaurante César Anca, a downtown dining establishment named after it’s head chef and owner, César. Here we dined on arroz meloso de rape y almejas, a monkfish and clam rice dish lovingly prepared and presented in striking black ceramic bowls. 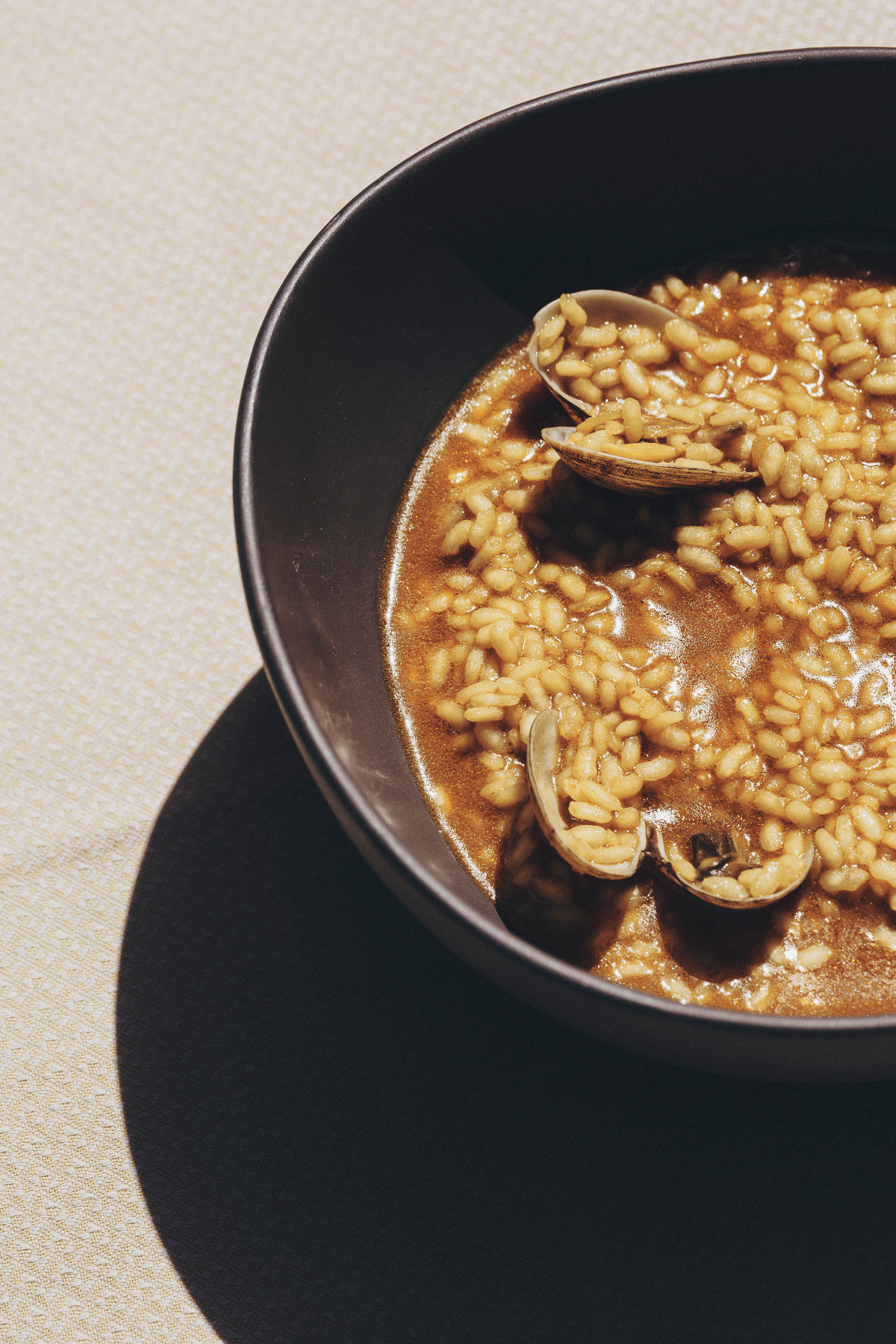 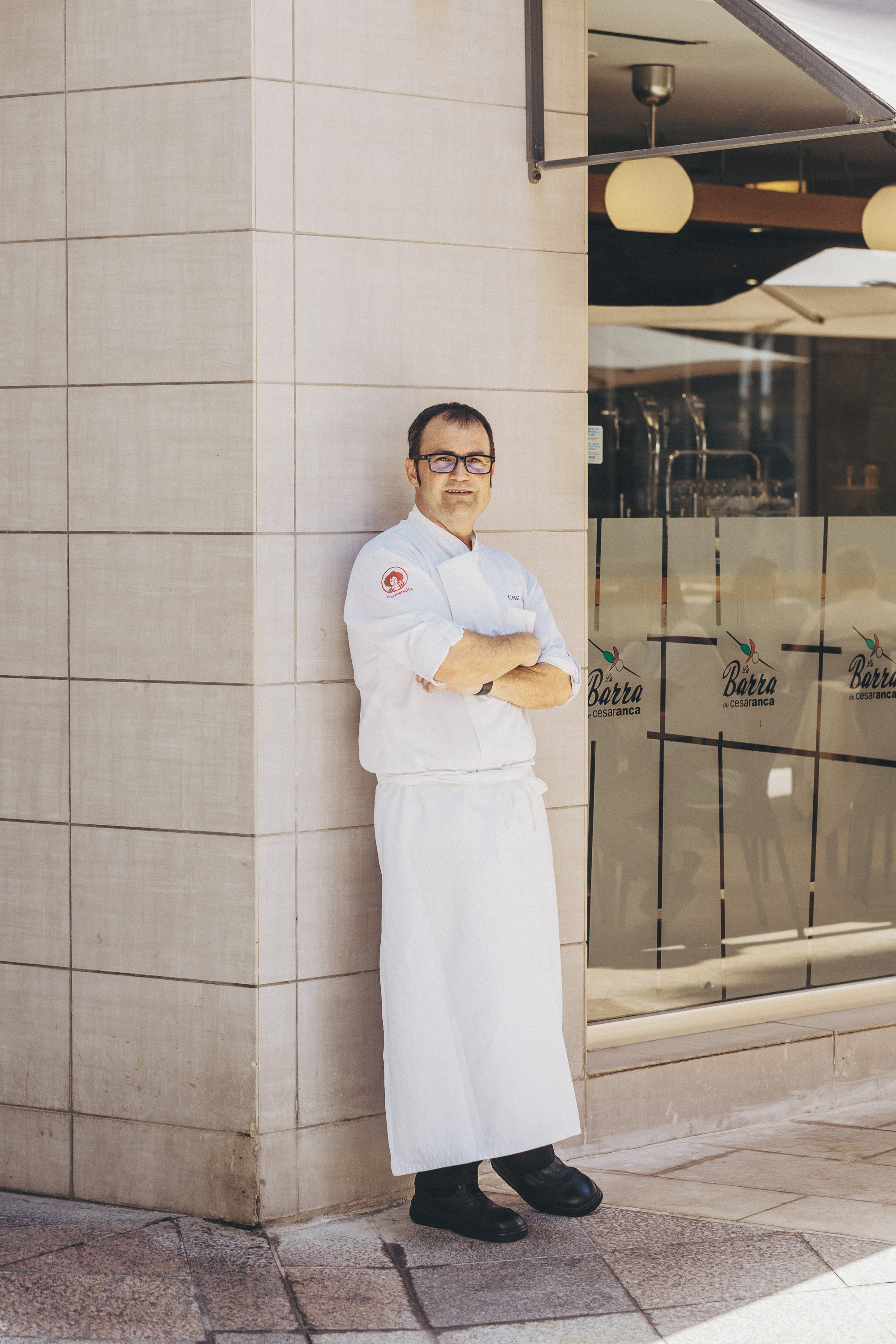 Chef César Anca photographed outside his restaurant in Alicante.

All in all this was a very enjoyable (if slightly rushed!!) commission, and I can’t wait to return and try some more of the 300+ different rice recipes available in the region! Thanks to Lauren and Olly at NGT for sending me on this assignment!