Being the photographer I want to be

Just over a week ago I wrote a blog post about how the pandemic had changed my photographic practice, and how I intended to build on these foundations. I deleted the instagram and twitter apps from my phone, in what were the first stages of a review of how I use social media. The early signs are good – I have had more time to photograph, write, and think about the direction I would like my career to take over the coming months and years.

This past weekend we took a day trip to Sepulveda with two friends, Nick and Jacqueline. Like Francheska and I, they both work in media/journalism, so it was an opportunity to explore this beautiful part of Castilla y Leon, while also discussing work ideas – pitching, narratives, long term projects and the dialogue between personal and commercial ventures. I took some photographs along the way. 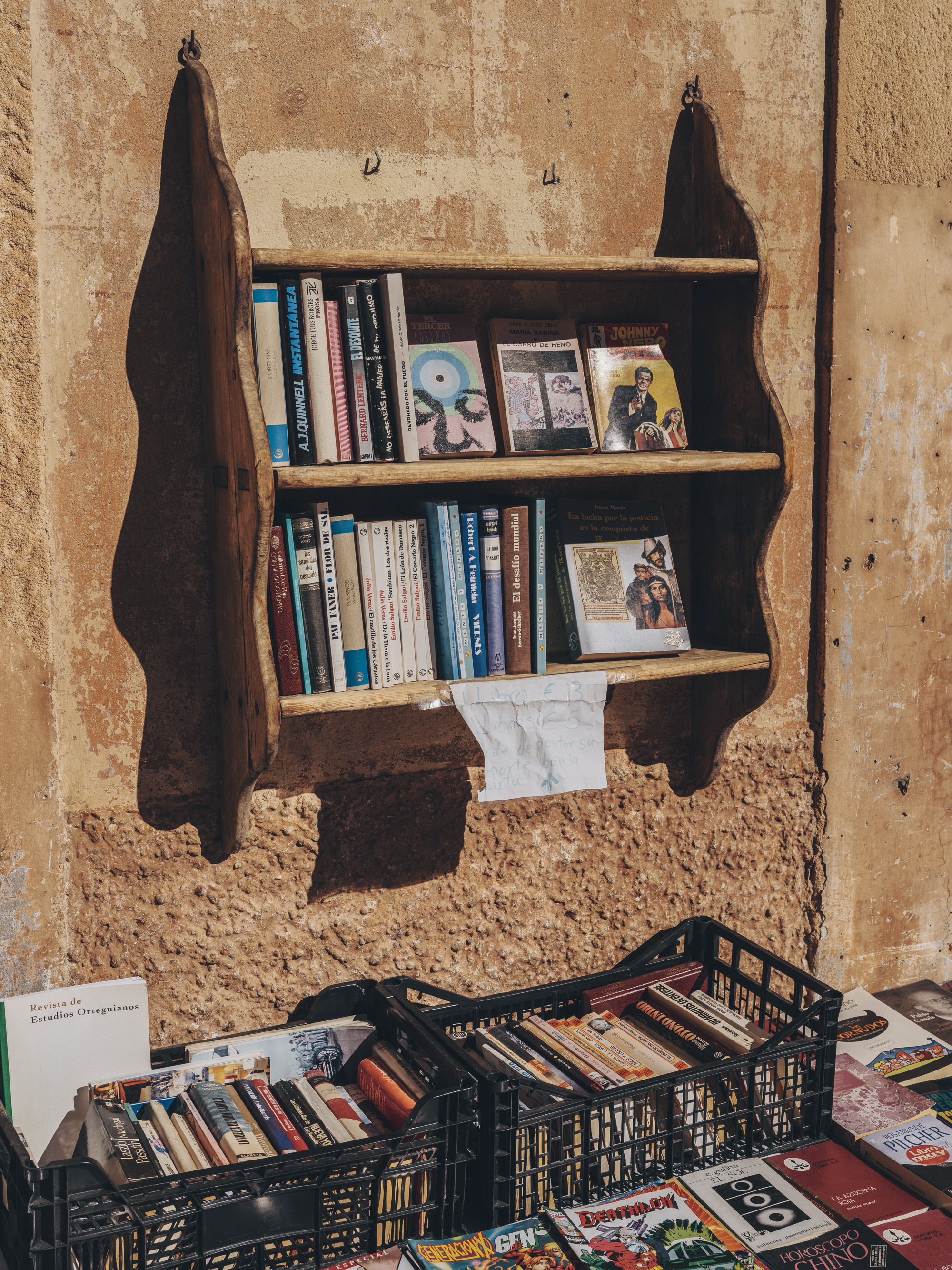 My wife is a big believer in articulating your desires and ambitions, and expressing them to the world – not by standing on a soapbox and shouting, but through the simple, meditative act of thinking and writing. Her theory is that if you are able to coherently express your aspirations, then there is more likelihood of actually achieving them, and even more chance that those ambitions will find their way to you. 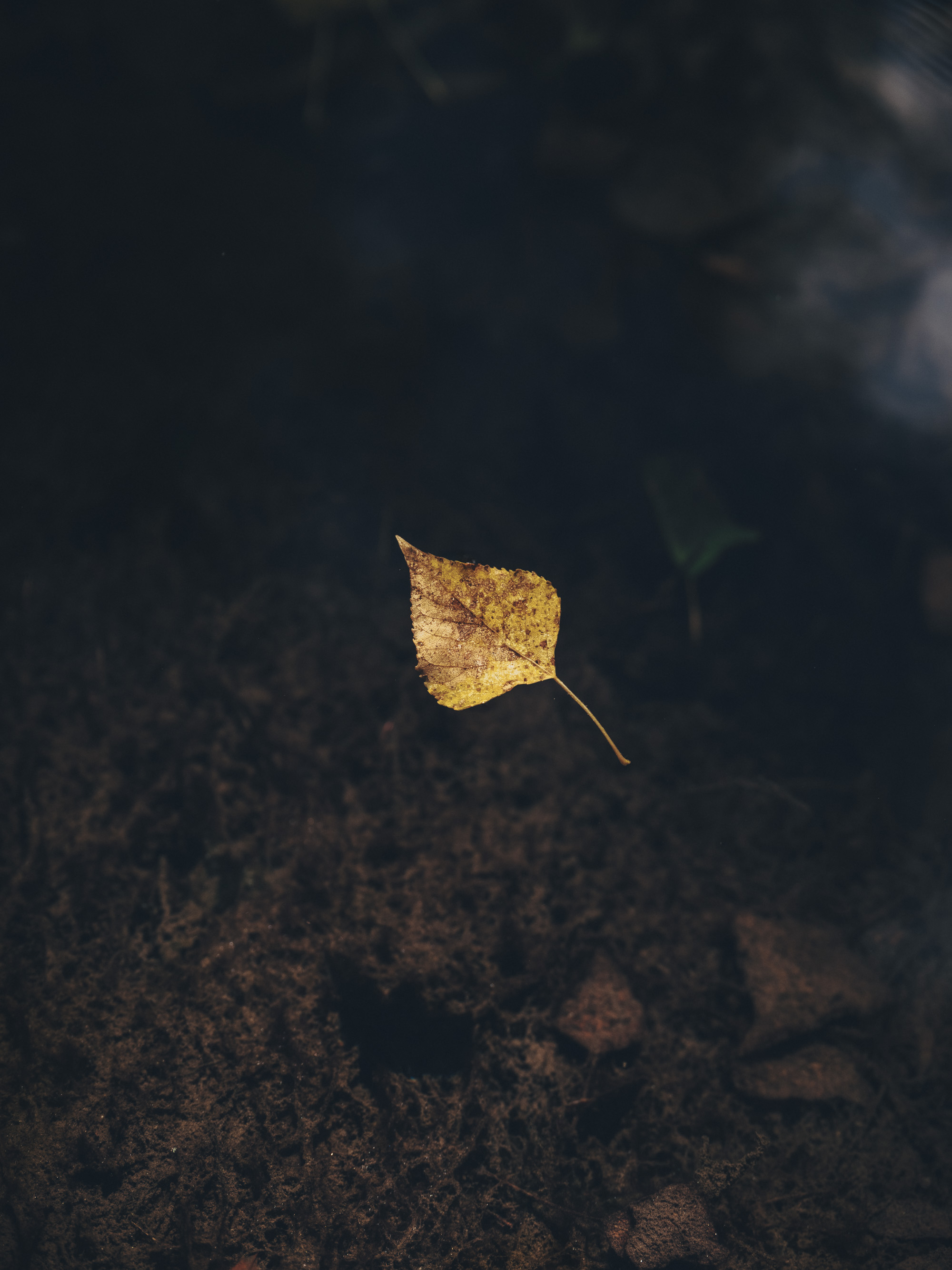 In retrospect, the blog post that I wrote last week was the first stage in this process of articulation. I made a commitment to pursuing sustainable stories, and expressed a desire to work on commissions that were more rooted in journalism, with ethical standards that demanded a closer relationship to the ‘truth’. By this, I guess I am talking about a requirement to document things as they are, as opposed to how I or my client would like them be. 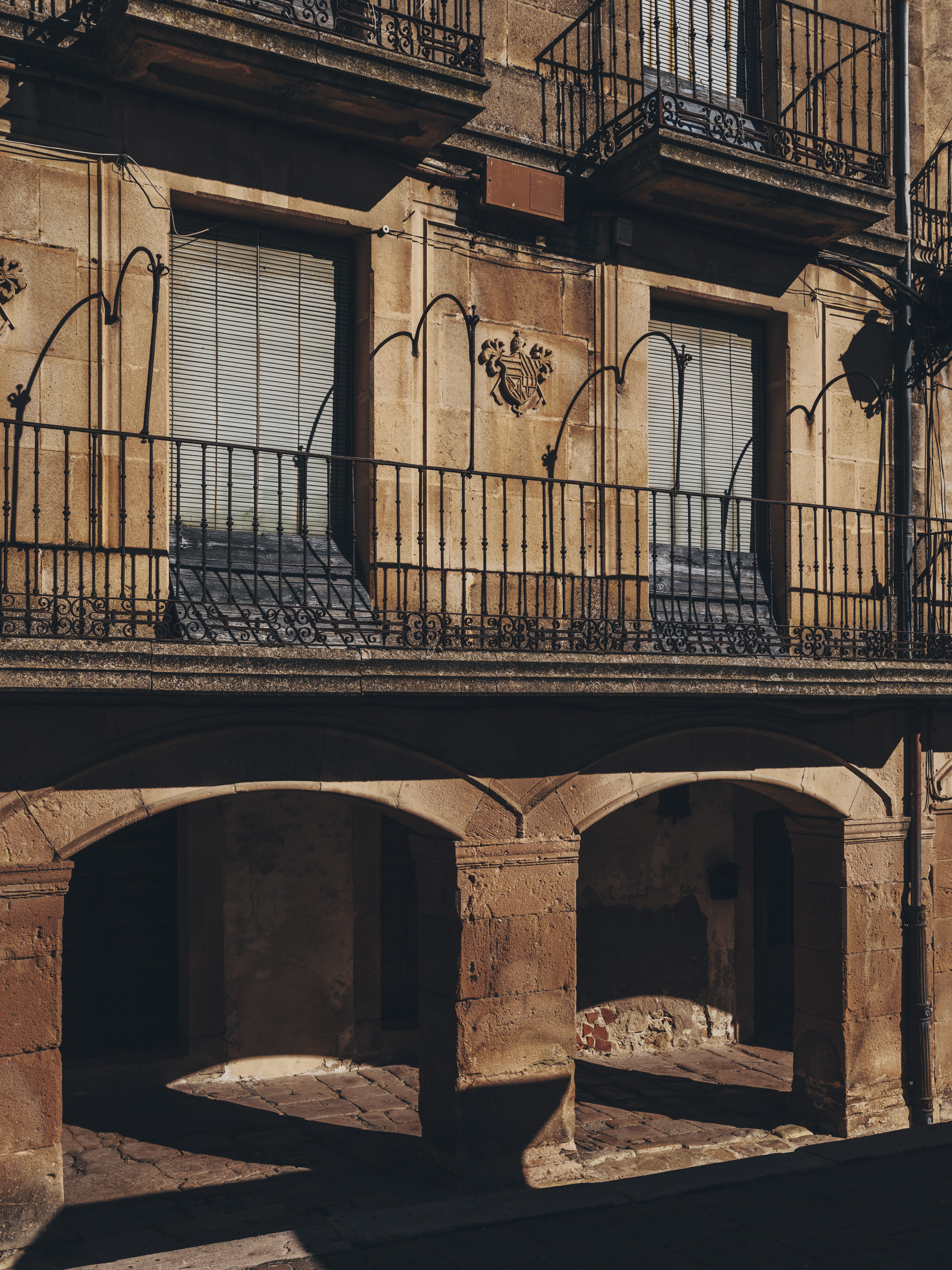 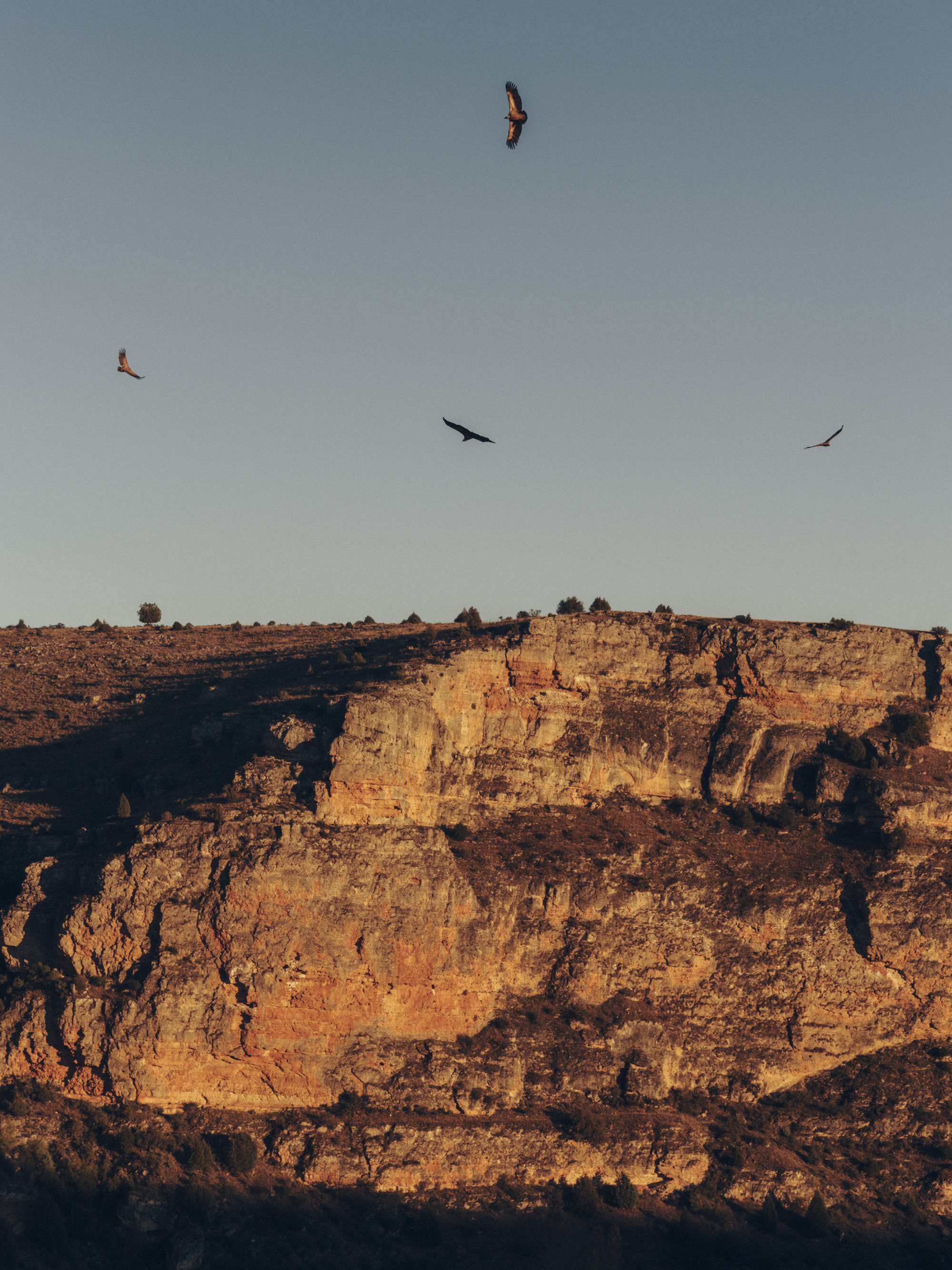 The day after I wrote last week’s blog post, an email arrived from a photo editor in London, asking if I was available to go and cover a story in Extremadura for a newspaper colour supplement. I completed this assignment on Monday, and when I returned home on Tuesday, I received an email from a photo editor in New York asking if I could work on a commission in Aragon this Friday. I generally sit on the fence when it comes to serendipity, but I’m coming round to Francheska’s point of view. Perhaps these new commissions were just coincidence, but thanks to the introspective thoughts that I have been having about my practice, I felt mentally prepared to approach these assignments with a fresh creative energy. 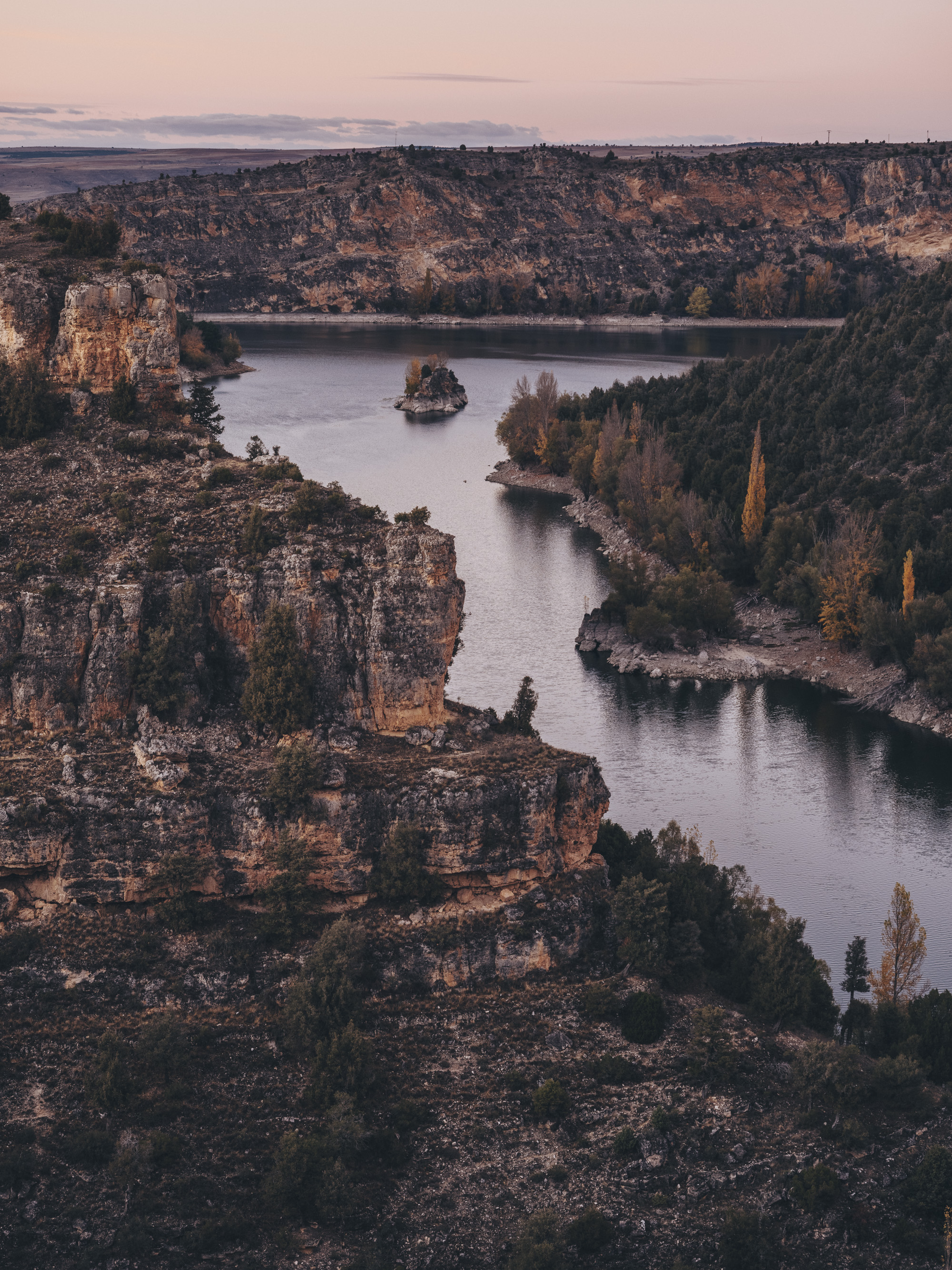 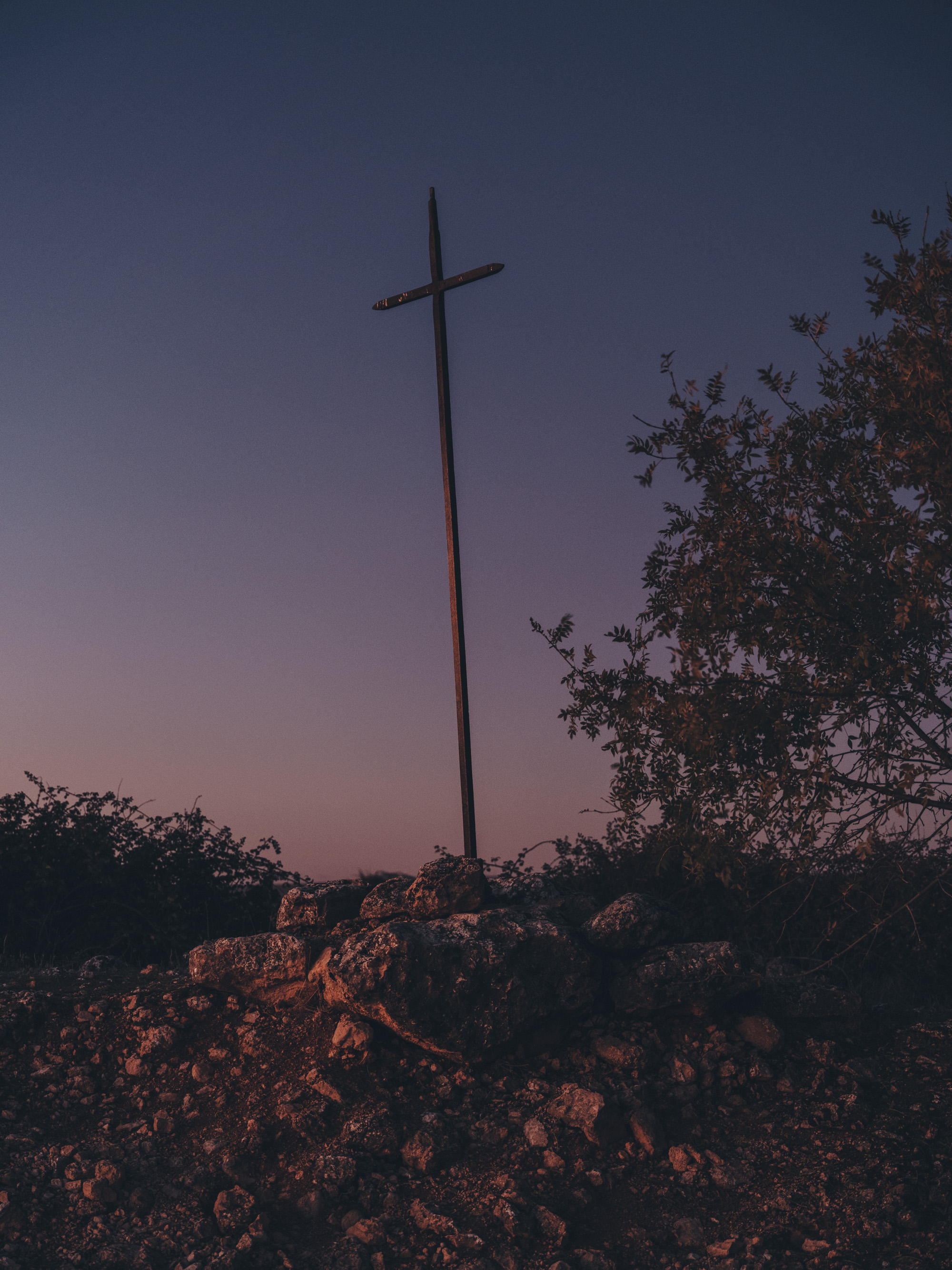 The photographs that I took in and around Sepulveda might seem unrelated to the content of this blog post, but part of my practice has always been to photograph regularly and to keep developing my vision. When I was a photography student, I was compulsive in always having a camera to hand. I’m less obsessive now, but still like to walk with a camera and observe the environment around me. Recently I’ve been trying to refine my vision, to isolate particular details and make photographs that can both stand alone and work within short series. The photographs that I took in Sepulveda set me up for my commission in Extremadura two days later, where I was able to slow down, observe, and build a story with care and precision. It feels new, but the reality is that in some ways it’s a return to a way of working that I employed with success in the early stages of my career.

If you’ve read this far, as ever an apology for another self-indulgent blog post. That being said, I’m in a moment where I feel it’s important to write these thoughts down, and I hope that there are some useful insights to take away.